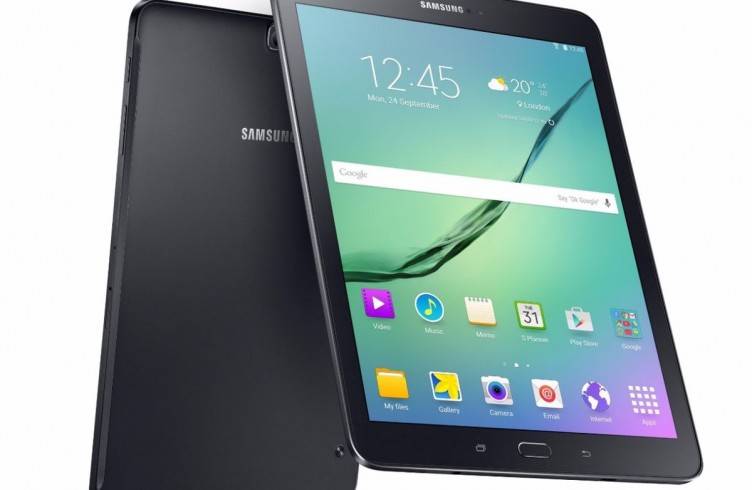 After the Samsung Galaxy Tab S2, it’s natural to expect a Galaxy Tab S3. However, the challenge is for Samsung to make the next one far better compared to the previous version. As we all know, the Galaxy Tab S is the company’s premium tablet line. It is usually released in two sizes (possibly with 8.0- or 9.7-inch displays) with more high-end specs and features.

The tablet may be arriving soon because the benchmark results have been spotted recently on GFXBench and Geekbench. This sighting is expected since the Mobile World Congress is just around the corner.

The other Galaxy Tab S3 (SM-T719) will also have the same chipset and graphics processor, 3GB RAM, 8-inch Super AMOLED screen, 13MP rear camera, 2MP front-facing camera, 32GB built-in storage,  and Android Marshmallow.  We’re expecting to see the new Galaxy Tab S3 at the Mobile World Congress this February but release in the market could be the following month, if not maybe in summer around July just like last year. 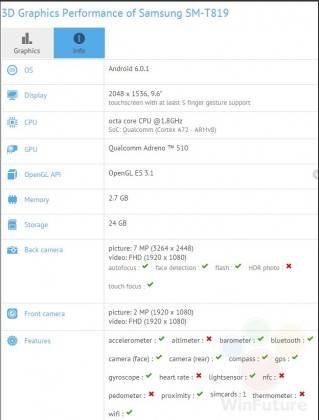