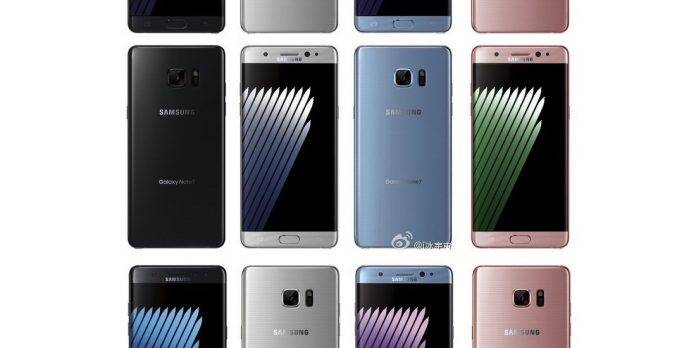 The next Samsung Galaxy S8 has been the subject of numerous rumors already and we know more will be heard until the official launch in Barcelona next year. We already know dual-curved screen is still being decided or that it may have an all-screen design. We also heard its front camera will have a Smart AF feature, it will have Harman stereo speakers, 2K resolution is retained, no headphone jack, and that there might now be a dual-camera system.

This time, we’ve got word that Samsung will be using the Y-OCTA display technology. It was first used on the Samsung Galaxy Note 7 launched in July and then pulled out a few weeks later. We noted how the display on the Note 7 was impressive so we’re excited to know if the S8 will have it. The tech will be much welcome together with the Quad HD resolution.

What’s more interesting about the Y-OCTA is the way it was manufactured. It is said that touch sensors are embedded within the screen panel. The result is a thinner final display solely made by Samsung–no need to use another glass or panel from a supplier.

We’ll know for sure at the Mobile World Congress but expect more leaks and speculations to be posted in the coming weeks.