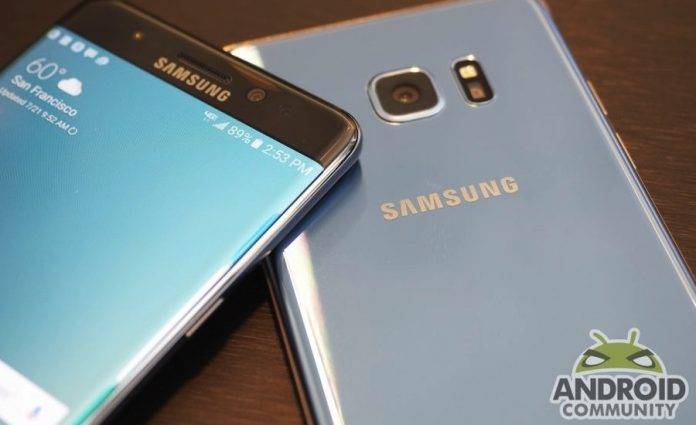 We’re very much interested about the upcoming Galaxy S8 not just because it’s the next-gen premium flagship phone from Samsung. Once the phone is available in the market, we’ll know if Samsung has indeed learned from the Note 7 brouhaha. Just recently, we noted that it may not have a 3.5mm headphone jack as the company is believed to be doing an Apple.

We’ve been learning many things about the Galaxy S8. So far, we heard it may not have a dual-camera system contrary to what was previously rumoured. It’s rumored to have force touch, will arrive in two screen sizes, might have a special AI button, and will probably have a 5.5-inch 4K display and 8GB RAM. And then we just learned Samsung may retain the 2K screen and the dual lens camera will no longer happen. We just know the Galaxy S8 will have improved specs, features, and performance.

When it comes to imaging, the front camera is believed to feature a new Smart AutoFocus. This means better selfies for the selfie addicts. The company was spotted to have filed for a trademark with the European Union Intellectual Property Office. Samsung wants the term “Smart AF” which could mean the next phone will have the said feature. We don’t doubt its authenticity but we’re interested to know if the next flagship mobile device will already have it.

Smart AF will be more than welcome. We’re already looking forward to the Galaxy S8 but at this point, we’re hoping Samsung puts more focus on the battery and design. It’s important that the Note 7 problem will not happen again.