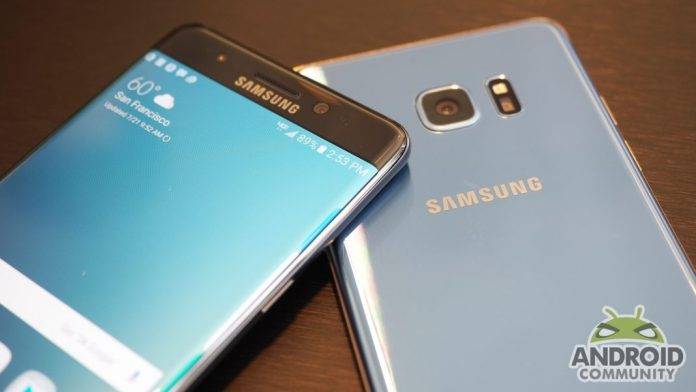 We’ve been saying that the next Samsung Galaxy S8 will have a dual camera system, force touch, two screen sizes, and special button for the AI assistant. The phone certainly has potential to become another flagship bestseller because of the specs and features. We’re crossing our fingers this will not the suffer the same fate as the Note 7 so as early as now, Samsung is seen as building up hype.

We’ve mentioned the dual lens camera a few times already but looks like we won’t find it yet on the next-gen S8. Samsung is believed to be dropping the plan. If true, then you won’t find a dual cam system on the S8 when it’s released sometime in March 2017.

The phone is also believed to have two screen sizes–one standard and one bigger. We’re assuming this is the ‘Edge’ version or maybe even a ‘Plus’. The idea is not really something new because Samsung has this habit of releasing different variants.

The March 2017 launch of the Galaxy S8 at the Mobile World Congress ist likely to happen but we’ve heard of the possibility of delay. By switching the camera module and using something less complicated then development and production can be faster or happen as scheduled.