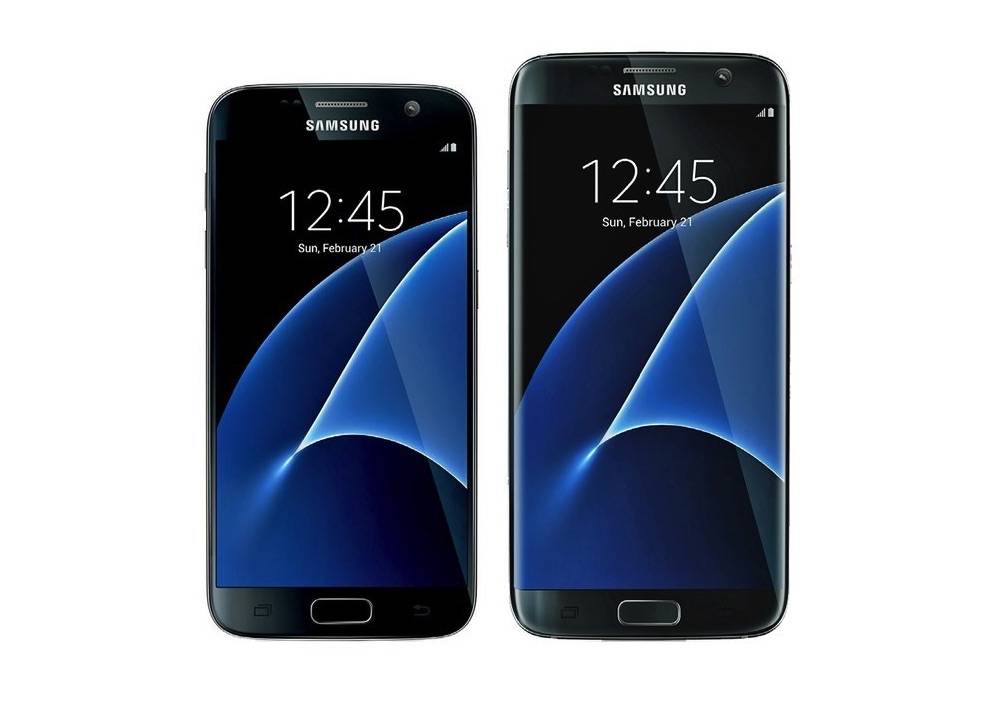 Counting the days until the Unpacked event. Samsung is unveiling #TheNextGalaxy at the Mobile World Congress in Barcelona a few hours after LG is announcing the new G5. We’re sure more people are anticipating for the Galaxy S7 awillnd S7 Edge because we heard a unit will arrive with a free Galaxy Gear VR for a limited time. In the United States, we already noted that prices will be anything between $650 and $700–almost the same as last year’s prices.

Some information were leaked over the weekend pertaining to the prices of the premium flagship phones in the UK which, by the way, we learned will be available in Europe starting March 11. The Galaxy S7 and S7 Edge are expected to run Samsung’s very own Exynos 8890 chipset introduced last year. As you all know, Exynos processors are usually used by the South Korean giant on new high-end smartphones for Asia and Europe. Meanwhile, the Snapdragon variant is for the North American market.

The Samsung Galaxy S7 is said to be available for 699.99 euros while the Galaxy S7 Edge is listed for 799.99 euros. That’s still a hundred euro difference between the two but this year’s S7 is cheaper than last year’s starting price of 849 euros. The information from Tweakers.net are already for the 32GB variant of both models–the lowest now. No more 8GB and 16GB but there will definitely be 64GB and 128GB versions. We’re still not certain if Samsung is bringing back the microSD card slot but we’re crossing out fingers.

The Samsung Galaxy S7 will arrive in white, black, and gold as the dummy gold sighted last week. We’re told to expect that phone the S7 will also be dust-resistant and waterproof with its IP67-certification.