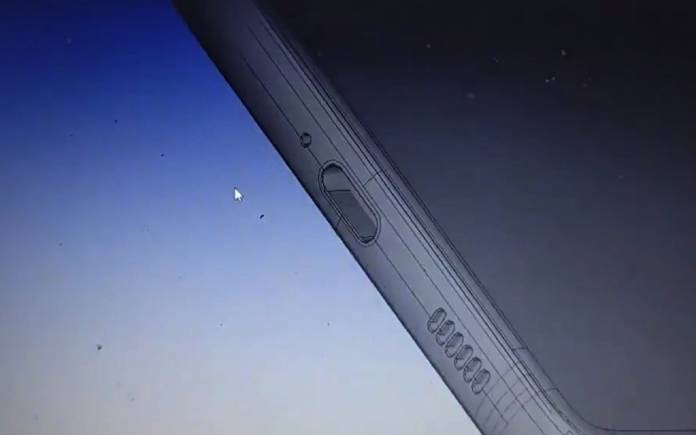 The Samsung Galaxy S21 Ultra has been rendered. Several details have been leaked as well. So far, we know about the S Pen support being confirmed after a related rumor. The S21 Ultra variant is said to use a new HM3 sensor and 2K display with a 120Hz refresh rate. A protective phone case for the smartphone has been leaked earlier. Its specs and features including the camera system will be updated. It could feature a 5000mAh battery and a 108MP ISOCELL sensor.

We just saw a new set of CAD renders that show the side bezels and the chin. They look the same, resulting to an almost bezel-less display. Ice universe (@UniverseIce) said “it will be the narrowest chin mobile phone in history”.

This info is believable because Samsung usually makes such an improvement each year. With the idea of an Under Display Camera technology in the works, a phone with smaller bezels is highly possible now. There are also earlier details of a flatter display and rear.

This won’t be the last time we’re learning about a phone with a narrow chin or bezels. We can also expect more details about Samsung Galaxy S21 Series will surface until the official announcement and release in February. An early launch of the premium flagship series may help Samsung capture Huawei’s market but we’ll just have wait and see.