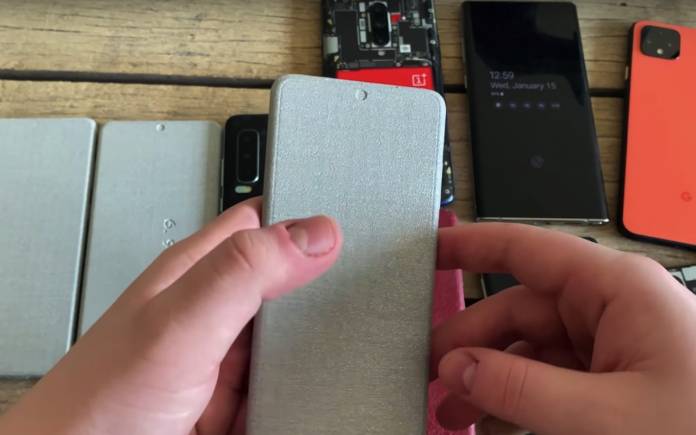 In about three weeks, Samsung will finally reveal its 2020 premium Galaxy S flagship series. Three variants are expected: the Galaxy S20, Galaxy S20+, and Galaxy S20 Ultra. Much has been said about these phones that will arrive with the next-gen Galaxy Fold aka Samsung Galaxy Z Flip. As with every new Galaxy S device, the Galaxy S20 is expected to arrive with more advanced cameras especially on the Galaxy S20 Ultra with its 108MP shooter. More details are coming our way. This time, we’ve got news the next series will come with a 5x optical zoom lens.

There is no mention of 10x but as early as September, we already said the Samsung Galaxy S11 may have 5x zoom cam. The South Korean tech giant reportedly has ordered supplies from Optrontech to build the 5x optical zoom lens needed for the Galaxy S20’s camera module. Samsung Electro-Mechanics and Actro are also believed to be building the final camera module.

The Galaxy S20 Ultra was earlier thought to come with 10x optical zoom but there is no new mention about it now. It could be Samsung will settle on 5x optical zoom for all models. A 10x zoom lens may be better but for now, 5x is good.

In related news, Galaxy S20 dummies have been demoed in a video. They are samples of all three Galaxy S20 variants. Watch the video below.

Screen sizes of the three range from 6.2-inches to 6.9-inch. The Galaxy S20 is most likely the same in size as the Galaxy S10. The Galaxy S20 will have almost bezel-less screens, taller aspect ratio, and lesser curves.