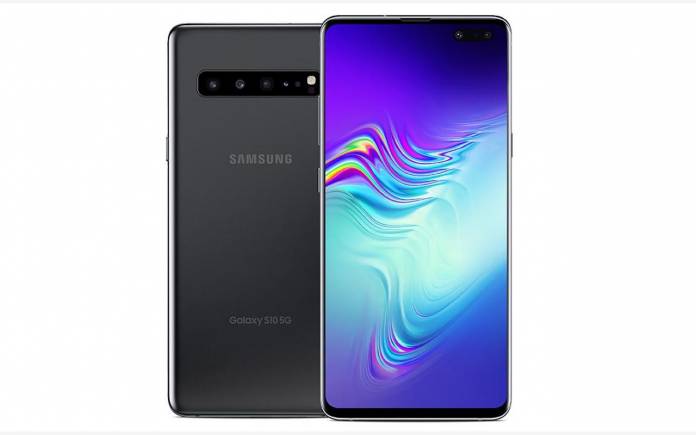 The Samsung Galaxy S10 5G pre-order started last month. Verizon continues to expand 5G service so we’re expecting more from the company. If you’ve been eyeing the new 5G phone from the South Korean tech giant, now is the time. Verizon is offering the device exclusively but only for a limited period. You can enjoy as much as $650 discount if you buy from any of the Above and Beyond Unlimited plans. Choose any plan and get Verizon 5G Ultra Wideband access at no extra cost.

Verizon 5G Ultra Wideband costs some $10 and getting it as part of your plan is a nice offer. Verizon started offering the 5G variant of the Samsung Galaxy S10 in the United States only yesterday, May 16. The phone can be availed directly from verizonwireless.com and Verizon stores.

Aside from 5G Ultra Wideband, the 5G Home broadband connectivity will also be offered soon in some of the cities listed. Verizon earlier confirmed 5G network launch and related mobile Internet improvements and looks like things are ready. The 5G Mobility Service that was announced a few months ago was also made available for the 5G Moto Mod and Moto Z3.

The Galaxy S10 5G variant is slightly different from the regular Galaxy S10. It’s a much-improved version that made its way to becoming the new DxOMark King. To review, the Galaxy S10 5G comes with a 6.7-inch cinematic Dynamic AMOLED screen, a pro-grade camera system (3D Depth Sensing camera and Time of Flight included), 4500 mAh battery, and a 256GB or 512GB onboard storage.