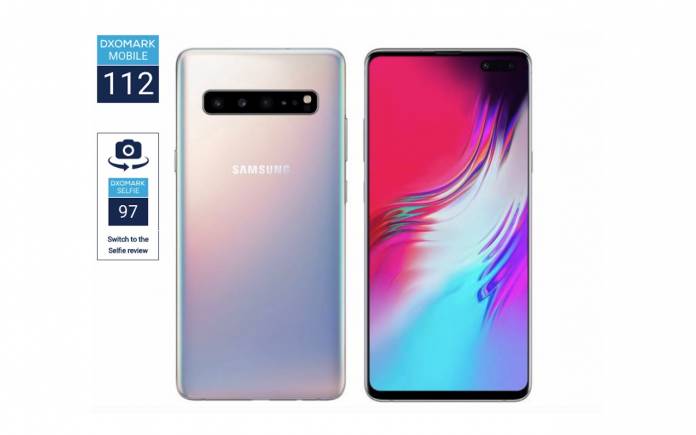 After the Galaxy A9, another phone from Samsung has reached DxOMark. The Galaxy S10 5G has been released just recently as an additional variant to the Galaxy S10 series. The 10th Anniversary flagship line now has four models: the Galaxy S10e, Galaxy S10, Galaxy S10 Plus, and this Galaxy S10 5G. Some people would think the South Korean tech giant only added the 5G modem but Samsung made more enhancements like in the camera system. The Samsung 5G phone now boasts a quad camera system.

Like the Galaxy S10+, the Galaxy S10 5G has a quad rear camera setup and dual selfie shooters. The Quad-camera system includes a dedicated TOF sensor 12MP primary camera with f/1.5–2.4 aperture lens, 16MP Ultra-wide with f/2.2-aperture, and 12MP Telephoto with f/2.4 aperture and PDAF. The cameras can record videos in 2160p/60fps and 4K video at 30fps.

The Samsung Galaxy S10 5G is an ultra-premium phone with high-end specs starting with a large 6.7-inch AMOLED HDR10+ screen, 3040 × 1440 pixel resolution, 8GB of RAM, and 4500 mAh battery. The 3.5mm headphone jack still available while the device allows 25W fast battery charging, 15W fast wireless charging, and 9W reverse wireless charging. There is no microSD card slot so you will have to be content with the 256GB or 512GB onboard storage.

The main camera system, those four cameras, got a total score of 112. This means it’s now No.1, tied with the Huawei P30 Pro. Photo score is 117 while Video score is 100. Samsung takes pride in the fact that the Galaxy S10 5G is the first phone to hit 100 in Video.

The high Photo score can be explained because the phone offers pleasant color rendering and accurate white balance in most conditions. Target exposure is also accurate while dynamic range is good. Very noticeable is the fast, accurate, and repeatable autofocus, well-controlled noise levels, and pleasant bokeh effect. You will see a good blur gradient and a nice shape in bokeh. DxOMark also notes the flash images with accurate target exposure, good detail preservation, and neutral white balance.

Some not so good thing about the camera system: it shows some visible artifacts like ghosting, moiré, ringing, and loss of sharpness at image edges. Fine and low contrast details are lost at times. There are also some subject isolation artifacts in bokeh mode. When zooming especially at long range, some details are also lost.

Here are some of the best things about the Samsung Galaxy S10 5G’s Video capabilities: excellent detail in both conditions, accurate white balance and pleasant color rendering, accurate exposure at all times, fast and accurate autofocus, 4K recording at the default setting, and efficient stabilization in hand-held videos. Unfortunately, though, some videos show highlight clipping in high-contrast scenes, slight exposure instabilities, loss of detail in low light, and instability caused by lens breathing during autofocus convergence. 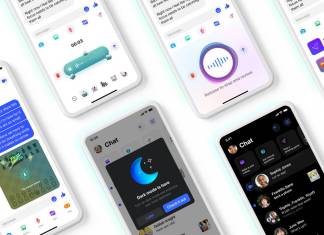