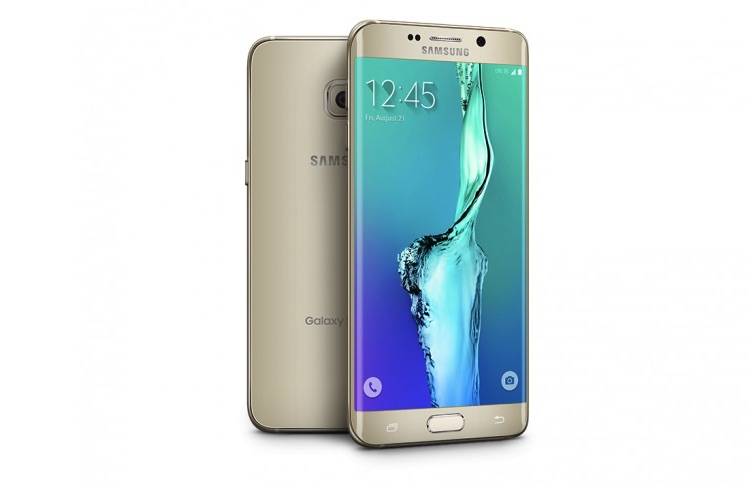 We’re still betting on the idea that Samsung will be releasing not just one or two Galaxy S7 but three: the Galaxy S7, S7 edge, and the Galaxy S7 edge+. We’re excited to know how the new premium flagship phones will look like although we’re not expecting them to look far from the past models. The possibility of the S7 Edge+ is not clear but we’ve been hearing a lot of information that there are more variants in the works. The “more” part could be true but the question now is if they will be unveiled all at the same time.

Now we’ve got news that the South Korean tech giant has no plans to launch the S7 Edge+ at all. Nope, not anywhere in the whole world but only in Europe. It’s nothing final yet but rumor has it that Samsung will bring the upcoming Galaxy Note 6 instead after not offering the Galaxy Note 5. This should be great news to those people disappointed that the Note 5 didn’t arrive officially in the region. It was reported to arrive this 2016 but it looks like it will be the Note 6 instead. If that’s the case, we have to wait for summer before the next phablet is introduced. That or the Note 6 would also be unveiled at the Samsung Unpacked event in February 21.

That’s just more like a wishful thinking but who knows what Samsung has in store for us? The Note 6 will definitely be welcomed by the Europeans with open arms because aside from the Note 5’s no-show last year, the new Note 6 will be better than ever. Technically, it will be a big jump from the Note 4 to the Note 6. As for the Galaxy S7 and S7 edge, the two will definitely make an appearance at the Mobile World Congress.

The Samsung Galaxy 7 is said to be released in the European market starting March 11. The Galaxy S7 edge+ sits between the S7, S7 edge, and Note 6. We’re crossing our fingers that this Galaxy S7 edge+ will still be available in South Korea and United States. If it won’t be available in Europe, perhaps Samsung is just being careful in releasing more units especially now that numbers are not that great.

No confirmation on all our speculations yet so we’ll just wait and see.