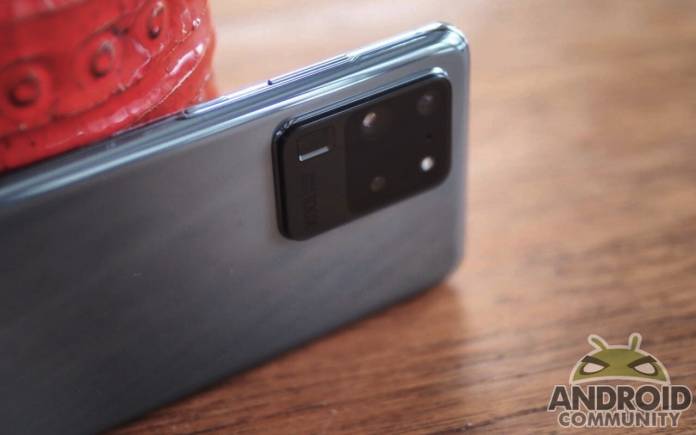 Much has been said about the Samsung Galaxy Note 20. The premium flagship series is scheduled for release in August. It will be introduced during an online launch event. The Galaxy Note 20 duo will arrive together with the next-gen Galaxy Fold 2. We can look forward to a number of things like that copper color option, bigger size, periscope camera and 4500mAh batt (Plus variant), and a mirrored design. The 100X zoom function may be dropped but the 108MP main camera will still be available on the Galaxy Note 20+.

We’re looking forward to that 16GB of RAM and bigger fingerprint reader. Definitely, the displays of the two variants will be different from each other. The Galaxy Note 20 will no longer use ToF and a 4G model is said to be in the works.

A Samsung Galaxy Note 20’s possible design was leaked online and more renders have been made public. One notable information we mentioned was that the Galaxy Note 20 Ultra is not happening. Unlike the Galaxy S20 series, the Galaxy Note 20 will only arrive with a Plus model. Now we’re learning a third variant will still be available.

A Bluetooth SIG Certification shows a Samsung Galaxy Note 20 Ultra. It’s not clear though if the South Korean tech giant will release the phone. It’s also a possibility it won’t roll out in the market. The information was shared by Display Supply Chain Consultants CEO Ross Young. It seems that he is wrong but we’ll only know for sure when Samsung makes an official announcement.

More often than not, seeing a device on the Bluetooth SIG Certification means the product is almost ready. Let’s wait and see for new leaks and rumors, and of course, the official announcement.