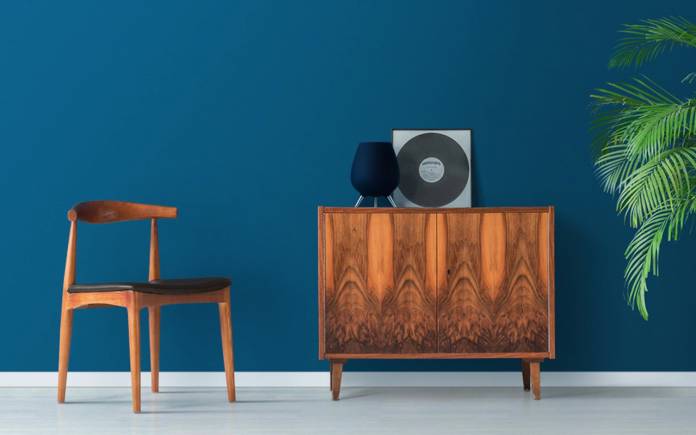 Last year’s Samsung Unpacked event presented us the Bixby Speaker we’ve been anticipating for. It turned out to be the Samsung Galaxy Home that was designed to join the ranks of the Amazon Echo and Google Home. The new Samsung device connects to SmartThings hub so the home user can manage all other smart gadgets and services from there. Bixby joins the game Alexa and the Google Assistant have been playing as Samsung’s AI tech runs on the Galaxy Home.

The Samsung Galaxy Home may come to the United States but expect South Korea and China to have it first. A cheaper Galaxy Home may also be in the works (could be the Mini), as well as, a companion app.

The smart speaker industry is relatively new. There are no figures we can present at the moment but it’s growing as evidenced by the number of OEMs introducing their own entries.

Like any other smart speaker, the Samsung Galaxy Home allows voice-controlled music to play. It provides answers to endless questions and allows you to control calls and messages from one device.

What we find endearing about the Galaxy Home is the design. It is shaped like a cauldron. It’s unique in a sense with the metal legs instead of having a flat base. The control panel is found on top.

The smart device is supposed to be released in April. Unfortunately, it’s not ready yet. We’re almost done with the first half of 2019 but still nothing. Now we have information the Samsung Galaxy Home will be released in the third quarter according to Kim Kyun-Suk, CEO of Samsung’s consumer electronics division. 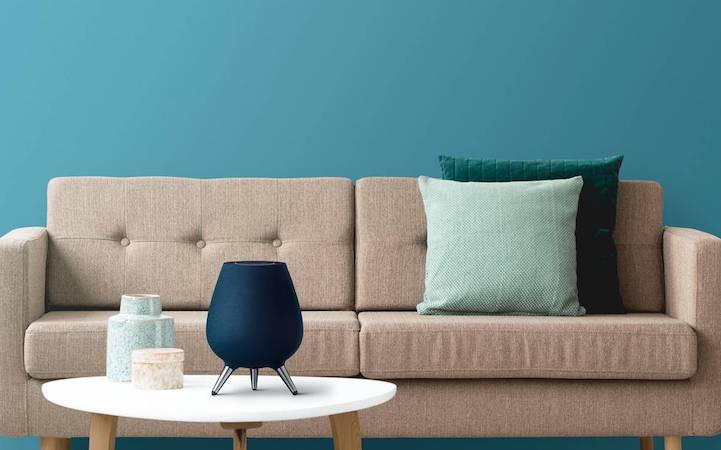 If the Galaxy Home’s launch is moved to Q3, we’re curious as to when the Samsung Galaxy Home Mini will be released. Will the Mini be out before the bigger version? Let’s just wait and see.