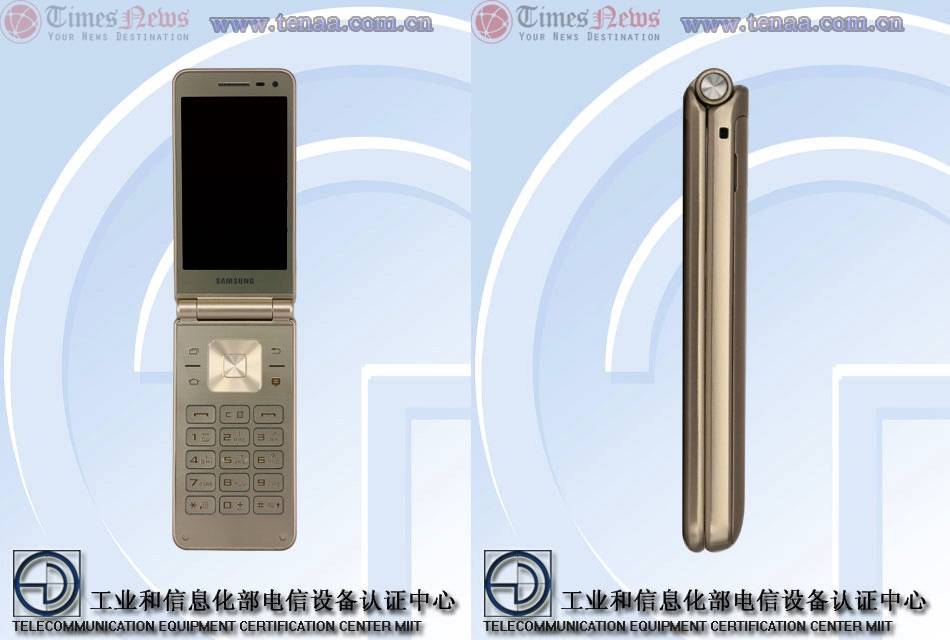 Clamshell phones are fun to use but not many mobile users have jumped into the bandwagon yet. Well, the style is actually old school but a fully Android-powered flip smartphone can be more special. The likes of LG, Philips, Sharp, and Samsung have embraced the classic idea so we a few choices for such phones although there aren’t really many.

Samsung launched the Galaxy Folder phone around the same time last year. Since then, there was no other follow-up to the unit until this TENAA listing of what’s believed to the the Galaxy Folder 2. Sighted on the Chinese FCC is a clamshell device known as the SM-G1600. The phone recently was certified and approved by the agency which means it’s about to be launched in the market.

We’re expecting a Korean and Chinese launch for the Galaxy Folder 2 as the two countries are two of Samsung’s biggest mobile markets. No specs have been uncovered yet but we have a feeling the South Korea tech giant will do a reveal this August although not necessarily together with the Galaxy Note 7. 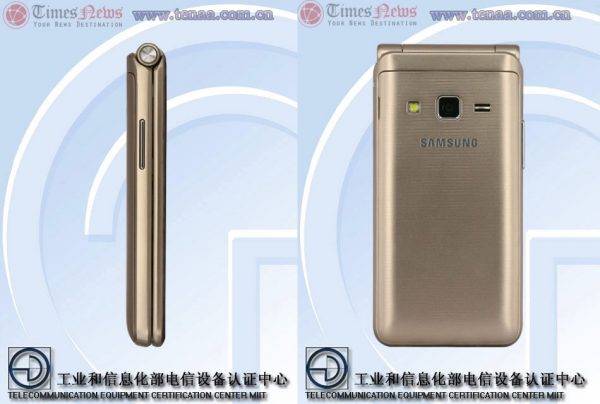 We only know that the Samsung SM-G1600 phone will be available in Gold, will be 4G LTE-enabled, and will come with Dual SIM support. And oh, we can see the volume rockers on the side.