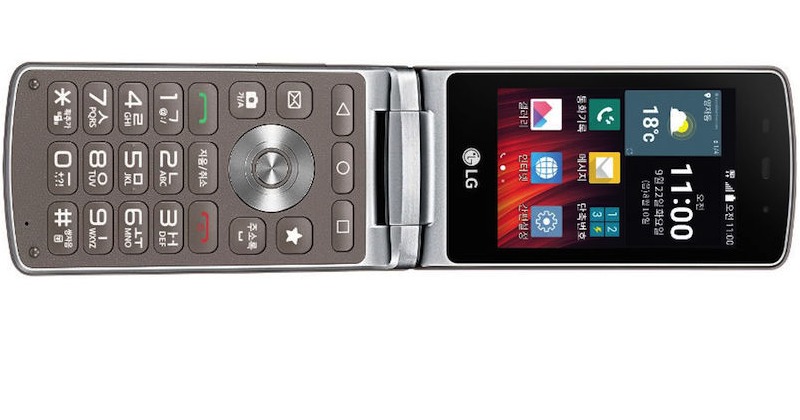 LG has quickly introduced a follow-up to the Wine Smart. The tech giant has recently revealed the Wine Smart Jazz in South Korea—continuing the smartphone flip phone game. Yup, clamshell phones are making a comeback not just as simple talk-and-text phones but as real smartphones powered by Android.

LG has been releasing a number of flip phones already the past few years and this new Wine Smart Jazz is proof that such design is selling. The first flip style smartphone released last year was the Wine Smart followed by the Ice Cream Smart and the LG Gentle.

This is actually an upgraded version of the Wine Smart released by LG U+ a few months ago. The Wine Smart Jazz is the version that’s being released to other mobile carriers with a 242,000 won price tag which is about $205. 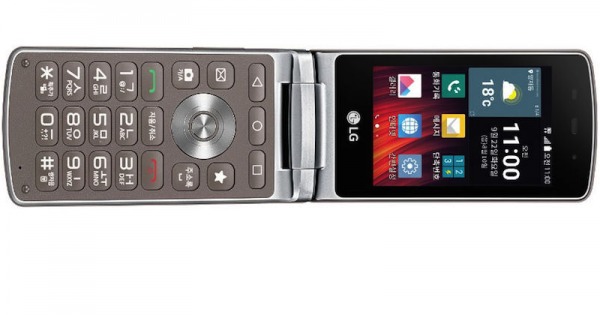