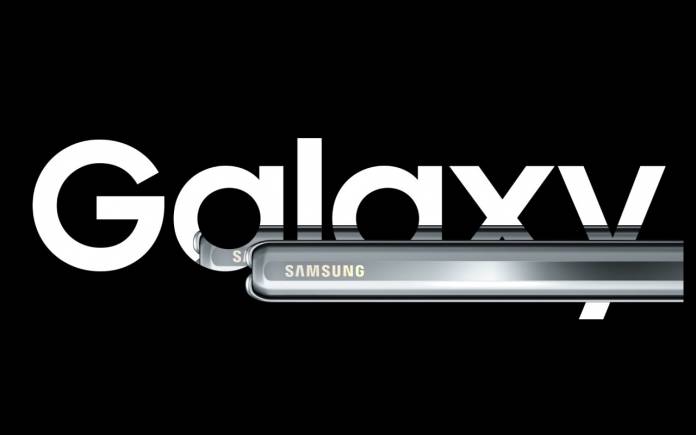 About four months ago, mobile carriers and online stores like Best Buy canceled pre-orders for what could be the first widely and commercially available foldable Android phone. The Samsung Galaxy Fold was proudly announced by the South Korean tech giant only to delay market release due to several reports of displays breaking. The units affected were those given to the press for review. The company recalled the first batch of Galaxy Folds and vowed to improve on the new mobile device.

Samsung officially announced the Galaxy Fold back in February. The public learned everything we needed to know including the design and features. People were anticipating for a high price tag and true enough, it costs a premium. More Galaxy Fold phones are in the works but for now, we’ll focus on this controversial model.

The first Samsung Galaxy Fold pre-order closed quickly in April and today, Samsung is once again opening pre-registration on Samsung.com. This is for those living in the US. Expect related announcements in key markets in the coming days.

Samsung Galaxy Fold is described as a “device unlike any other”. The top mobile brand has been working on the technology for years so the excitement of the industry was greatly built up. Sadly, we were disappointed with the display problem. Samsung didn’t expect that one but humbly canceled the release and employee training.

The Galaxy Fold “defies all categories” according to Samsung. It is the “biggest breakthrough since the mobile phone” but we all know it’s not the first in the world as the Royole Flexpai has that honor.