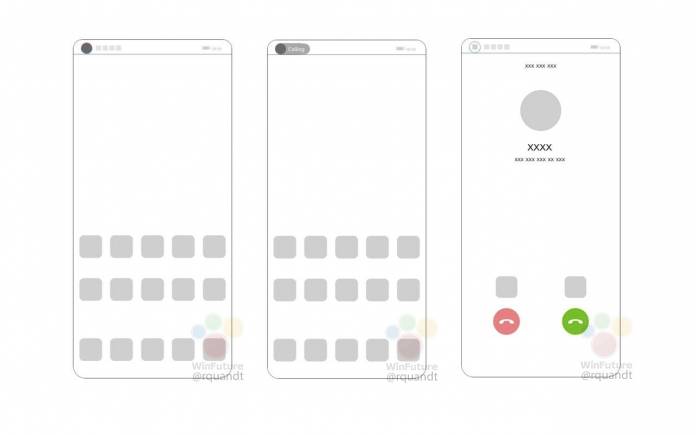 Huawei isn’t one to back down. At this point, really, we’re confused as to what will be its fate in the US but we don’t think the company will go down anytime soon. It’s such a big brand that it was able to overtake Apple despite not having an official hold on the American market. Huawei is now No. 2 in the global mobile industry after the long-time champion Samsung. It’s been a crazy couple of months especially since when Google announced that it’s cutting down business with Huawei. Other firms followed which worried a lot of businesses and industries.

The top Chinese OEM earlier said that it may lose billions but it has also assured loyal fans their phones won’t be affected. Even the Honor brand will remain. The Huawei Mate X, the brand’s first foldable phone, is still being tested. The launch has been moved already to ensure that there won’t be any major problem like what happened to the Samsung Galaxy Fold.

It’s business as usual and we believe it may still be ahead as a patent for an under-display camera was recently spotted. Huawei design patents from China show a different interface that has a full bezel-less display and what appears to be an under-display camera. The idea is nothing new as we’ve seen the same from Xiaomi, OPPO, LG, and even Essential.

OPPO has teased an under-display camera technology. As for Huawei, it may follow soon as related design patents have reached the German Patent and Trademark Office. The file describes a circular area meant for a camera placed under the display.

The design patents tell of a camera that must not be placed in the center. We’re assuming it should only be in the upper left or upper right part of the front screen. The under-display camera appears like a hidden camera hole in the images. We’re hoping the next flagship phone from Huawei will have this kind of display tech so we’ll be able to experience a real, bezel-less screen.