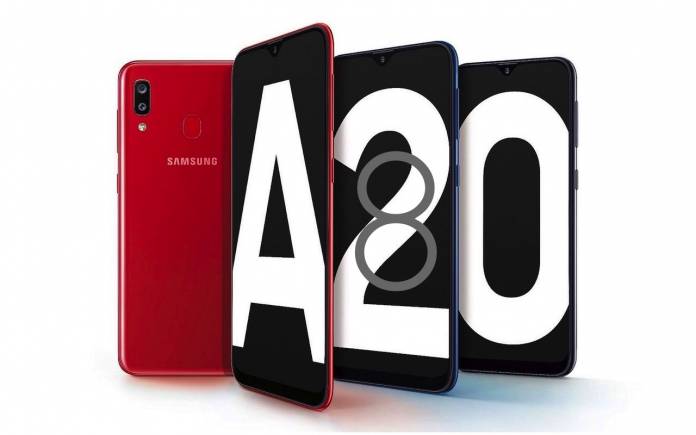 Now that it is official, the Galaxy J is gone, here is Samsung rolling out new Galaxy A series phones left and right. We’re anticipating for the Samsung Galaxy event later because new models will be introduced. We’ve already marked our calendars and bookmarked the links for live streaming related. We’ll be all eyes and ears for what the South Korean tech giant has in store for the mobile industry in this crucial time when people are turning to Chinese OEMs with their affordable yet almost premium smartphones.

Samsung has a number of new Galaxy A devices to launch. We’ve already seen the Samsung Galaxy A70, Galaxy A40, Galaxy A90, Galaxy A30, and Galaxy A50. There’s also the Galaxy A2 Core as the next Android Go phone from the South Korean tech giant.

The yet-to-be-unveiled Samsung Galaxy A80 has recently hit Geekbench before the official launch. Later, we’ll get to confirm what the phone is all about.

For now, we know the Galaxy A80 aka SM-A805F on the benchmark site boasts a Qualcomm Snapdragon 6150 processor, 8GB of RAM, 3700mAh battery, 25W Adaptive Fast Charging, and possibly a sliding and rotating camera system. This is quite intriguing because a new design will be implemented to achieve a notchless display. This may also mean a bezel-less front screen because the selfie camera or a punch-hole won’t be placed there. This is still a mid-ranger even if RAM is 8GB because the mobile processor isn’t premium level yet.

This is the first time we’re featuring the Samsung Galaxy A80 but definitely, it won’t be the last. This year may be all about the Galaxy A in the mid-range category together with the Galaxy M phones.

Watch the Samsung Galaxy event and see if the Galaxy A80 phone will be announced. Live streaming is available from Samsung’s official website, Samsung Newsroom, or Samsung Mobile Press.