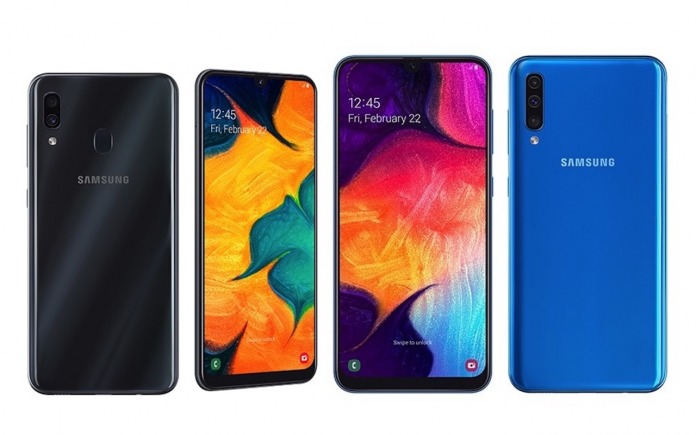 The Samsung Galaxy A series has been around since 2014. It’s currently the South Korean tech giant’s bestselling mid-range lineup together with the Galaxy M. The company just announced a new addition to the series in the form of the Galaxy A50 and Galaxy A30. These two mid-tier phones promise upgrades that really matter for most mobile consumers. We’re looking at advanced camera features, longer battery life, and an immersive display as made possible by the almost bezel-less screens.

Samsung’s Galaxy A series has been known for its almost premium specs and features and affordable prices. If you don’t want to spend much on a smartphone, you can consider the Galaxy A50 and Galaxy A30. They also come with the popular Samsung features such as Bixby, Samsung Pay, and Samsung Health. 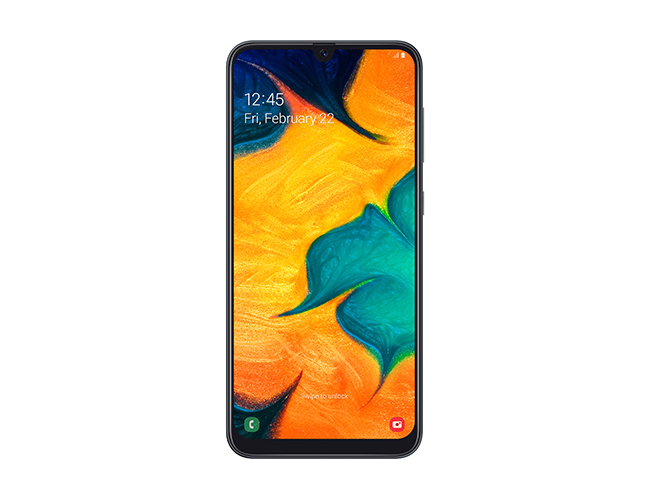 The Galaxy A30’s 4000mAh battery guarantees you can use it for a long time. If you’re always on-the-go and you need a phone that can last a long time, get the A30. If for some reason batt still gets low, there is quick charging.

The Samsung Galaxy A30 makes an impression with its 6.4-inch Super AMOLED Infinity-U screen. It’s big and good enough for watching your favorite TV shows and movies, browsing websites, multi-tasking, and mobile gaming. 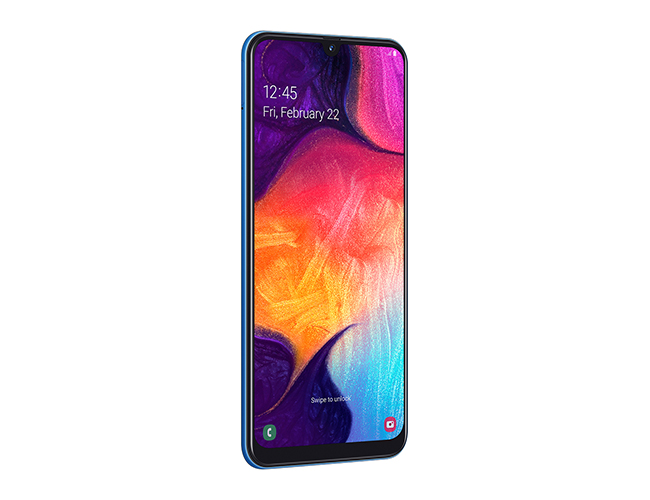 The only difference between the two Galaxy A phones are the processors, cameras, and RAM options. Only the Galaxy A50 phone features an on-screen fingerprint sensor. Color options include Blue, Coral, Black, and White.