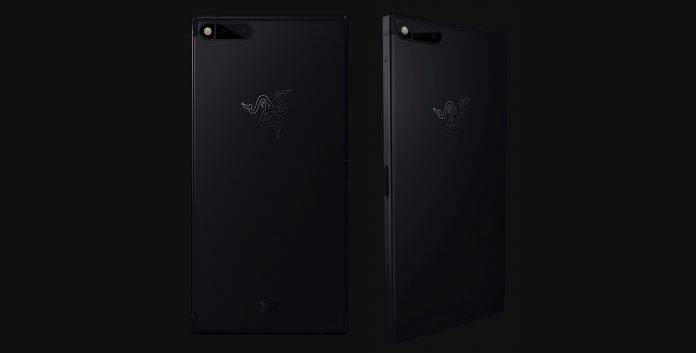 It’s been over a month since the Razer Phone was launched as the ultimate gaming phone. It comes pre-installed with the Nova Launcher and it quickly went up for pre-order in the US through select retailers, as well as, Microsoft Stores. We were told it would receive further updates and optimizations and the first wave of update is finally here. Most noticeable among the changes are audio improvements plus better shutter speed control in low light environments.

We’re very much curious about the Razer Phone’s audio quality since the device doesn’t have an audio jack. The company behind the phone explained before that lack of audio is for the best because the result is better headphone audio and a longer-lasting battery life.