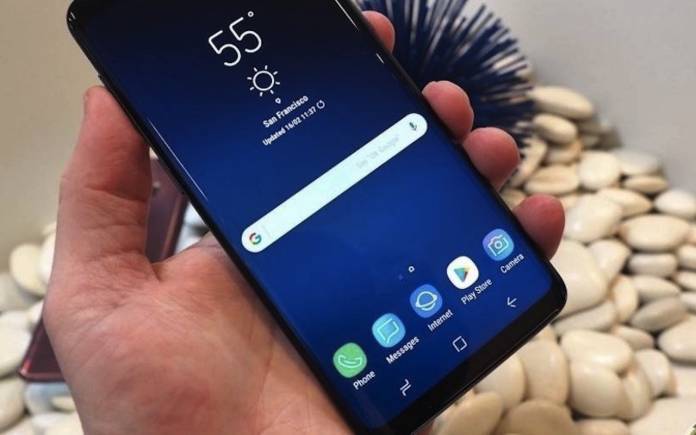 It’s Qualcomm’s Snapdragon Summit this week so we can expect more new products, services, and good news will be announced. Just a while ago, we shared with you the company has introduced new premium processors that will continue the 5G battle cry into 2020–the Qualcomm Snapdragon 865 and 765. Mid-range processors followed–the Snapdragon 765 and 765G together with the Snapdragon X52 5G modem. Now we’re learning more about a new security system that is said to be better and definitely more secure.

Qualcomm is bringing the 3D Sonic Max as an easier and faster in-display fingerprint recognition. It’s a faster solution than previous ultrasonic biometrics from Qualcomm. What it does is provide a bigger space that can recognize the fingerprint.

Qualcomm has been in the biometric security business since 2015. It was only a few years ago when the sensors were implemented on mobile devices. It has ultrasonic sensors with the most popular brand using them being Samsung.

Unfortunately, Samsung has been receiving complaints about the on-screen fingerprint technology on the Galaxy Note 10 and Galaxy S10. Rumor has it the South Korean tech giant is dropping Qualcomm but there is no confirmation yet. If you may remember, the Galaxy S10’s fingerprint scanner was tricked with a 3D print copy back in April.

Qualcomm’s 3D Sonic Max is said to be faster so Samsung may still consider the tech with a bigger area of recognition by 17x. This can also mean you can use two fingers for authentication. Qualcomm says the tech is also 1::1,000,000 accurate. We’re assuming this on-screen fingerprint sensor technology will be ideal with any Qualcomm Snapdragon 865-powered Android phone.