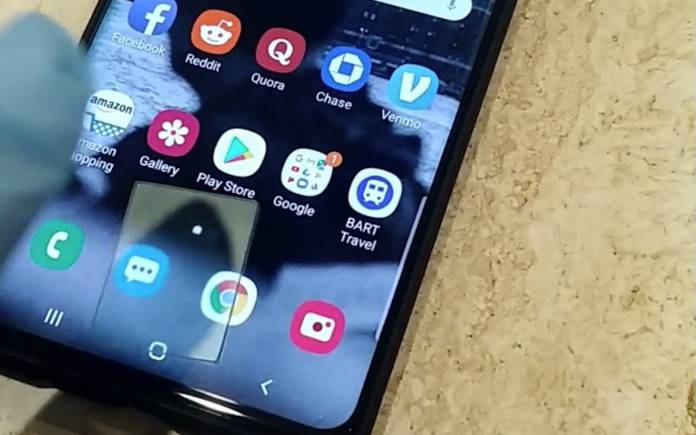 The 3D printing technology has raised a lot of questions but we have no doubt it has also changed a lot of things. It still is expensive but we know 3D printers will be more affordable in the coming years. The tech has a number of uses although we know they are mainly for creative purposes. For others, it can be used for duping whatever secure system is there. Remember that 3D-printed fake head that fooled an Android phone’s facial recognition technology? That is one example.

A redditor known as darkskark9 shared over the weekend that he was able to trick the Galaxy S10’s ultrasonic fingerprint scanner. He simply copied his fingerprint and then 3D printed it.

It sounds like a plot in a movie but it’s real. What he did was get a copy of his fingerprint. The print was then used to unlock a Galaxy S10 5G so we have an idea that people can copy one’s fingerprint.

Well, it’s not easy to do and it’s not really done under normal circumstances but technology will further improve into maybe a small form. By then, a lot of people can afford a 3D printer.

Darkskark9 3D printed a copy three times before he got it right. It’s relatively an easy process but of course, we know that it can’t be always done.

Can we say the Samsung Galaxy S10’s ultrasonic fingerprint scanner isn’t that secure? Well, we can’t say ultimately but there is a way around it. The use of 3D printing appears to be unethical here but it only shows that it is possible.

This experiment is nothing but a way to prove that anything in this world isn’t always what it seems. Anyone can steal your fingerprint as the redditor did. He took a photograph of his fingerprint on the wine glass using only a smartphone. This is a complicated process but to make the long story short, it worked after being photoshopped and then 3D printed.