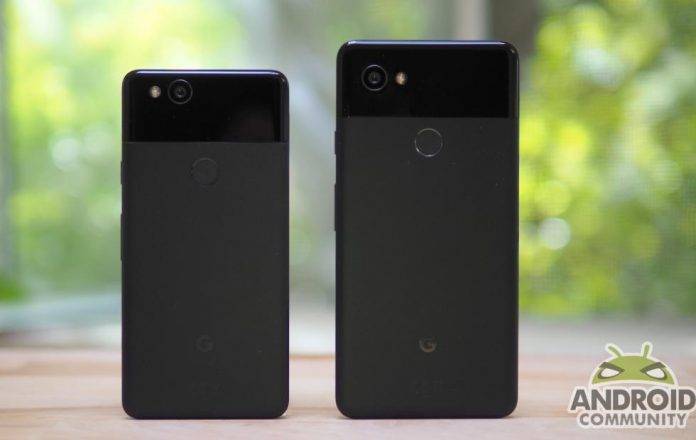 The Pixel 2 and Pixel 2 XL weren’t exactly the most popular phones last year. Well, they were the talk of gadget town but not for the right reasons. We’ve heard several complaints and issues but good thing Google has answers, explanations, fixes, and quick solutions for them. We don’t need to tell you most of the problems but we’re hoping the tech giant will be able to release a software update that will fix them all.

What we like most about the Pixel 2 and 2 XL is the camera. No doubt about the camera performance. It was named as a top DxOMark winner a couple of months ago. The camera hardware and software combined made it possible. The camera app is so good that its APK was made available for older Pixel and Nexus devices. There’s also the Pixel 2 camera app SDK that comes with Google Lens.

The Google Camera with the HDR+ technology has been ported to other phones. This is the same technology found on the Essential Phone and the Xiaomi Redmi Note 3 phone. As for the Pixel 2, its camera app is made better with Face Retouching, Motion Photos, and the Portrait Mode. The latter could be ported to other phones such as the original Pixel, Pixel XL, Nexus 5X, and the Nexus 6P.

Othe non-Google phones can also have this Portrait Mode feature as long as they are on Android Oreo. An XDA developer managed to do this by modifying the Camera NX 7.3 app and making it work on the following devices: Samsung Galaxy Note 8, Moto G5s Plus, OnePlus 3 and 3T (OxygenOS 5), and Xiaomi Mi 5 and 5s on LineageOS 15.

It appears the Pixel 2 Portrait Mode feature can work on Oreo-powered 64-bit devices. No need to root the device but note that it only works with the rear camera and not the selfie cam.