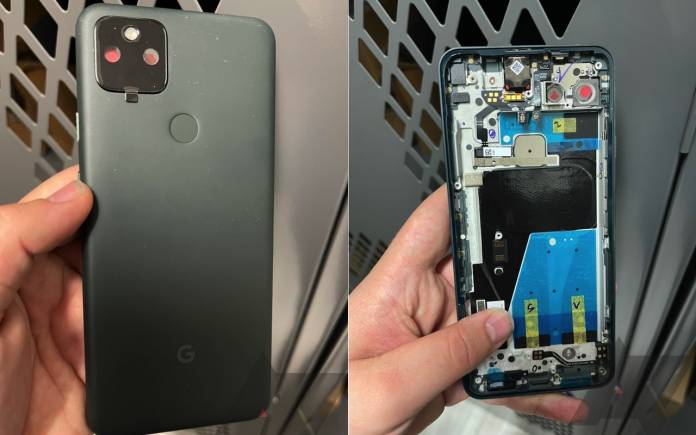 The Pixel 5a will be revealed soon. The smartphone is almost ready for launch as it was recently sighted on a repair store. Images of the Pixel 5a 5G have surfaced online. Specs have also been published before. We mentioned a Summer arrival and it’s about to happen soon. By soon, we mean tomorrow, August 17. Google is expecting to launch the new Pixel 5a before the Pixel 6 series is out later this year. Usually, Google releases a more affordable Pixel phone during Google I/O but that changed since last year.

A Pixel 5a phone was shared by a source. The phone actually looks like previous renders we have seen in the past–still looking like a Pixel 4a 5G.

The back and the square camera setup is the same. The power button appears ribbed. The back is a bit rubbery too. We see the headphone jack is still present. The battery is said to be 4680mAh which is the biggest for any Pixel phone.

A year ago, the Pixel 5a was sighted early in an AOSP. Renders were made public earlier this year. We noted the selfie camera may be moved to the center. It’s possible it would use Google’s new Whitechapel chip which turned out to be the Tensor. 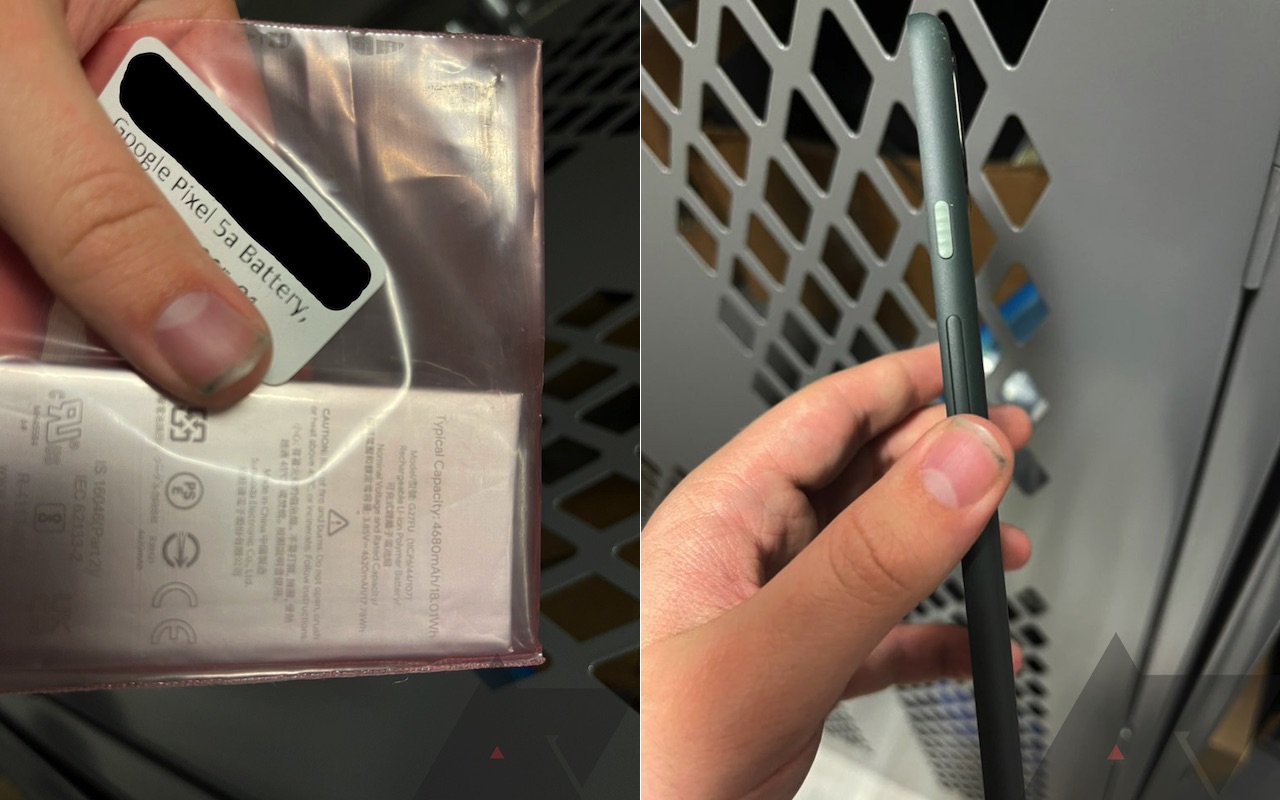 The August 17 rumored launch date may be followed by an August 26 market release. Price tag could be $450.