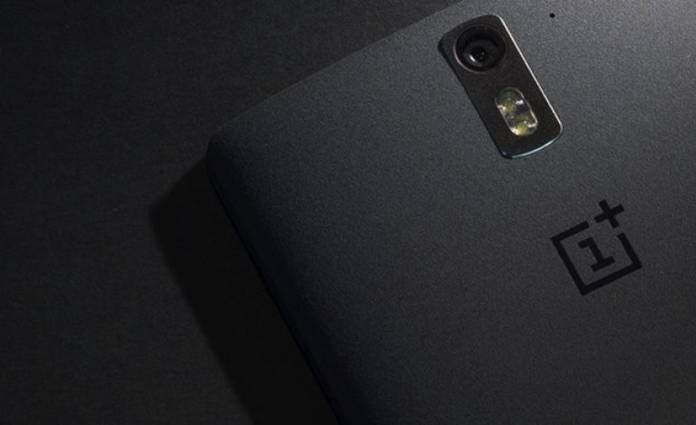 This is something unexpected but like any successful business, the time will come that someone will leave the company. For some, the reason may be unfortunate but for OnePlus, we don’t think it is the case. Co-founder Carl Pei is leaving OnePlus to begin a new venture. There is no telling what Pei is about to do or support next but definitely, he won’t be joining Samsung. It is said he will start his own venture but there is no confirmation yet. Whatever it is, we wish him well.

Carl Pei has been a known figure in the mobile industry. He has worked with Pete Lau over the past eight years to start OnePlus–a mobile OEM that lives by the ‘Never Settle’. He is one of the names that will always be associated with OnePlus apart from Lau. Together, the pair has built a brand that has become popular.

OnePlus may not be up in the rankings with Samsung, Huawei, or Apple but it has proven to be a powerful name. In recent months, we’ve seen Pei sharing more about the OnePlus Nord. He sat down with tech vlogger Marques Brownlee to share the process of development, production, and pricing of every OnePlus smartphone released in the market. It was a memorable video because OnePlus was transparent about how it does things.

There is no official announcement from OnePlus or Carl Pei yet but we are just curious about the timing. The OnePlus Nord was recently introduced and new Nord phones are in the works. The OnePlus 8T is also launching this week.

Some sources are saying Pei already left a few weeks ago although we can’t confirm that right now. It may be unusual if Pei won’t be there during the next launch although we will no longer be surprised if that is the case.

Pei has really been an important figure in OnePlus. He has done a lot for the company and was very instrumental in bringing it from the ground up. At the moment, OnePlus is one of the most known mobile brands in India and other key markets outside China.

Carl Pei is only 31 years old. We know him to be one fearless guy. He is tenacious that he once reached out to Samsung to hire him. Not many people may remember this but Pei also reached out to Pete Lau through social media back in 2012. OnePlus started just a year later and as they, the rest is history.