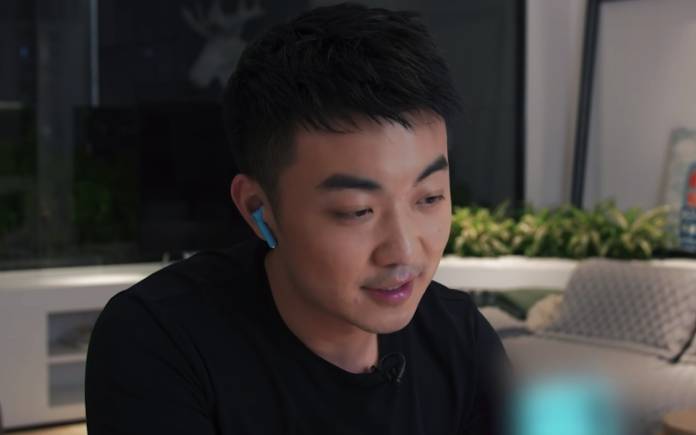 It’s official: Carl Pei is leaving OnePlus. On a bittersweet note, Pei announced his move on a OnePlus Forum thread. It was a difficult decision especially after seven years of being with the company he co-founded with Pete Lau. This official announcement comes after a week of rumors that he would be leaving soon. The young tech entrepreneur has penned a heartfelt goodbye letter to his followers, co-workers, and OnePlus fans and summed up the last seven years of his life working for the brand.

It was only a few days ago that OnePlus launched the new OnePlus 8T, the OnePlus Nord Special Edition, and the OnePlus Buds Z. We’re guessing Pei chose to make the announcement after the tech event. The timing may just be right.

Reading his letter, you will see how grateful Carl Pei is to Pete Lau who invested in the then 24-year old college dropout who had nothing but dreams and talent. Pei turned his ideas into reality and he made them to “impact people’s lives”. He confessed that such gave him lots of joy.

The OnePlus team “saw ways of doing things better and dreamt of shaking things up”. The brand lives by the ‘Never Settle‘ principle. OnePlus offered premium phones “at more reasonable prices“. The products are more reasonable now with the entrance of the Nord series.

Pei shared that “tens of millions” purchased OnePlus’ products throughout the years. It’s the first time we’re hearing numbers related to sales. He will be replaced by yet an unknown executive but we can expect OnePlus will announce it soon.

Here is a snippet of his goodbye letter posted HERE:

I am eternally grateful to Pete for taking a chance in this kid without a college degree, with nothing to his name but a dream. The trust, mentorship, and camaraderie will never be forgotten. Thanks for the opportunity of a lifetime.

I’ve never regretted trusting my gut feeling, and this time it’s no different. These past years, OnePlus has been my singular focus, and everything else has had to take a backseat. I’m looking forward to taking some time off to decompress and catch up with my family and friends. And then follow my heart on to what’s next.

We say goodbye and thank you, Carl Pei. We wish you the best in whatever new endeavor you will take.