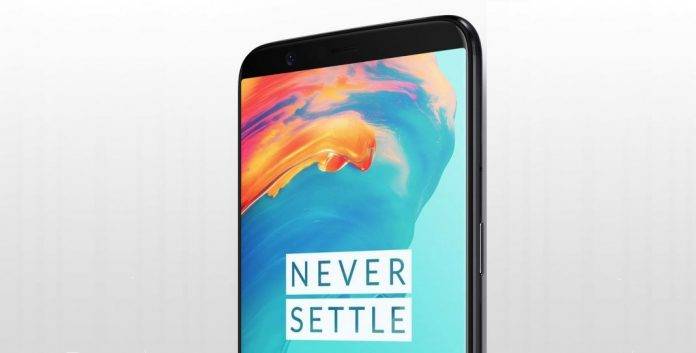 After the OnePlus One blew up (not literally), China-based company OnePlus found themselves in the spotlight. But that was what they wanted – putting out a “flagship killer” that offered the same robust specs as flagships then, for almost half the price. So it was imperative for them to put out a great phone – with great software – the year after, for its sophomore offering. Things didn’t quite turn out that way.

The OnePlus 2 came out to a mixed bag of reactions. The specs of that smartphone were solid, but the new software called OxygenOS – borne out of OnePlus’s split with Cyanogen – left much to be desired. It was when the OnePlus 3 (and the OnePlus 3T) came out that OnePlus really hit it out of the park with OxygenOS. The OnePlus 3 was arguably the best phone of its generation, and it had great software to go with it. OxygenOS had finally arrived.

OnePlus says that the highly praised OxygenOS on the OnePlus 3 and 3T was a product of a lot of listening on the company’s part to the passionate user base that their phones had. Out of that feedback process, a beta program was born. The OnePlus 5 continued on that tradition, albeit with some challenges. But the company is convinced that the upcoming OnePlus 5T will have the best version of OxygenOS ever. 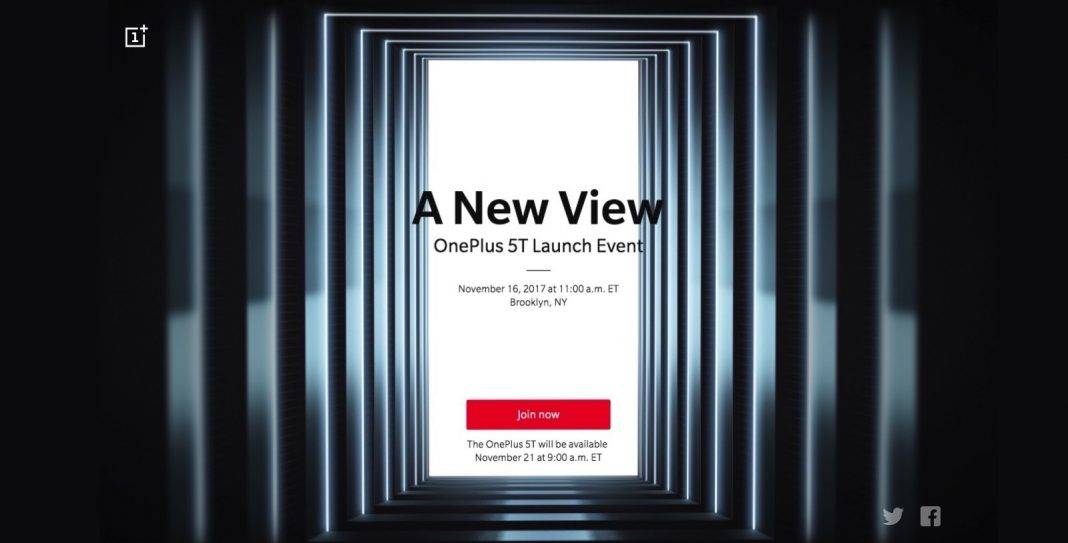 The OnePlus 5T will be launching a few days from now in New York City. If all the rumors prove true, the OnePlus 5T will feature the company’s first full-screen 18:9 display on a smartphone. The OnePlus 5 had a lot of struggles with software. With that behind them now, the company says that they’ve learned a lot and have put those lessons to good use on the upcoming flagship.