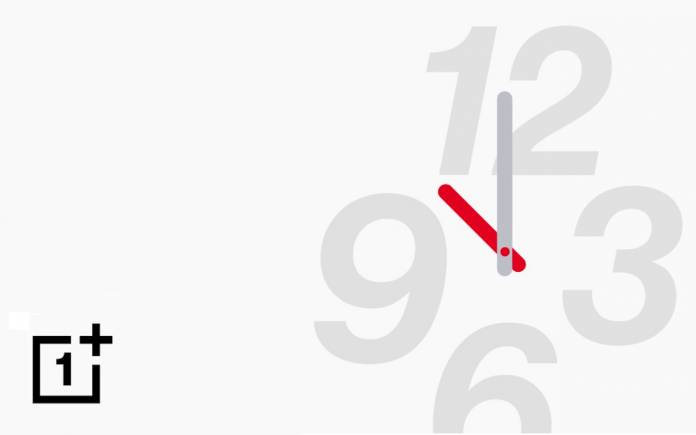 Back in May, we shared you with OnePlus IDEAS would adopt Always on Display, as well as, other recommendations. It’s about time the idea is applied and looks like that is what is about to happen. OnePlus CEO Pete Lau shared some mysterious on Twitter. He simply tweeted “11 on display” with an image of a clock set at 11. The ‘on display’ reference could probably mean ‘always-on display’. This feature is expected to come to OxygenOS 11. There is no mention yet when this version will be released exactly but we can look forward to a Q4 schedule.

OnePlus is only rolling out OxygenOS 11 updates. The last one we mentioned here was the OxygenOS 10.5.1 update for the OnePlus Nord. It brings a number of minor things like camera optimizations, optimized video calling performance, and improvements in 4K 60fps recording, indoor image quality, and depth sensor effect.

OnePlus is quick to roll out OxygenOS 10 Android 10 updates to different OnePlus phone. The OxygenOS 10.5.9 disabled the color filter camera. An earlier version, OxygenOS 10.0 for OnePlus 6/6T, was pulled out due to a bug.

As for the OxygenOS 11, it would still be released on schedule although we know OnePlus has cut down beta release schedule. It would be interesting to know what the next mobile platform build will bring apart from Always On Display. If you may remember, OnePlus removed the Always On Display feature beginning with the OnePlus 6. Users were not happy especially since it was nixed after a software update. It was done “due to battery saving concern”.

With the Always On Display coming back, the battery could still be an issue but it’s been over two years. Battery enhancements and battery-saving features have improved. OnePlus lives out the ‘Never Settle’ principle so it’s highly probable the feature will be back. Let’s wait and see.