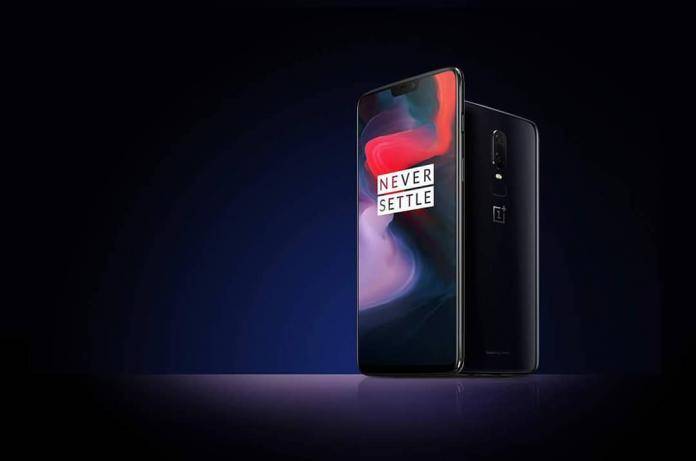 Samsung did something with the Galaxy S7 and S8 called the “Always On Display”. Samsung realized that because their AMOLED displays show the black color by just turning off the LEDs on the screen, they can probably get away with putting some information on the display with minimal impact on the device’s battery life – like the time and date, and some notification icons – even when the user has the display set to off. This is the birth of the “Always On Display” feature, and other phones with OLED displays are now copying it. The OnePlus 6, with its OLED display, apparently had this feature out-of-the-box, but was nixed in an update.

Users of the OnePlus 6 are now discovering that before the day 1 software update of the new flagship phone, there was an “Always On Display” feature on the phone. It would have enabled users to put the time, date, and some notifications on the screen of the device even when the display was turned off. According to Redditor “Cell_7”, OnePlus removed the feature due to “battery concerns”.

The user had asked OnePlus why they removed it, and here is the response from customer support: “We have an official update from our Technical Team confirming that always on display on OnePlus 6 was removed due to battery saving concern.” The user posted that what battery impact the feature would have had was negligible, and that the company could have allowed users to make the call of whether to use the feature or not.

There are many ways to approach software concerns on a device, and we will not be the first to say that OnePlus was wrong in this case. Always On Display is not an essential feature, and some people don’t even want it. But there should be the thinking in the company that they could leave the feature in as an option, even with a warning that battery life might be impacted.

We’re not really sure how much the battery life of the OnePlus 6 would be hit, but the decision was that the trade-off for the feature versus battery life was too great to even leave it in as an option. That has caused a stir in the user community of OnePlus, and trust us, the company does not need another customer issue at this point in time, given their history of having issues like these.

Luckily enough, OnePlus 6 users can utilize Android’s native “Ambient Display” feature. This will show users the information that they need when they lift up the phone. Still, we are left scratching our heads with the decision-making in OnePlus for this specific issue.