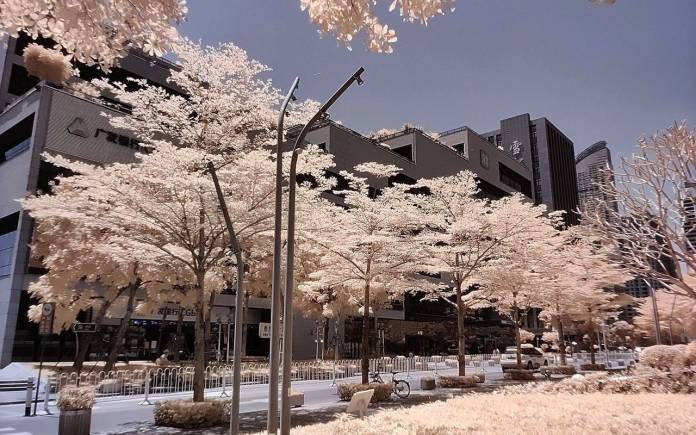 A couple of weeks ago, the OnePlus 8 Pro camera filter became a hot topic because it is said to see through objects. Some people find it interesting but then there are those who question it. The feature has been disabled temporarily. The dev only meant the feature for creativity but not everyone thinks that way. Disabling the color filter camera on the OnePlus 8 Pro is really possible but only for some variants. Even owners of the global variant are reporting theirs have been disabled as well with the release of OxygenOS 10.5.9.

The OnePlus 8 Pro has the potential to become a bestseller mainly because of the quad rear camera setup headlined by the 48MP Sony IMX689 sensor. It comes with a 5MP Color Filter camera that has been controversial because it can “see-through” everything even thin clothing and plastic.

OnePlus sent out an apology on Weibo and disabled it. The company said the move would only be for HydrogenOS variants which means only those in China will see a change. Apparently, an OxygenOS update was released and also removed the filter on global variants of the OnePlus 8 Pro. Some unit owners in India saw such an update with the Photochrome filter being removed.

The OxygenOS 10.5.9 is ready to download but a Product Marketing team member said the “OTA inadvertently went out to a limited number of devices”. It’s an accident and the filter will be re-enabled in the next OTA. A new OTA will roll out soon but expect it to be incremental. So if you still want that color filter, just wait for OnePlus’ next release.