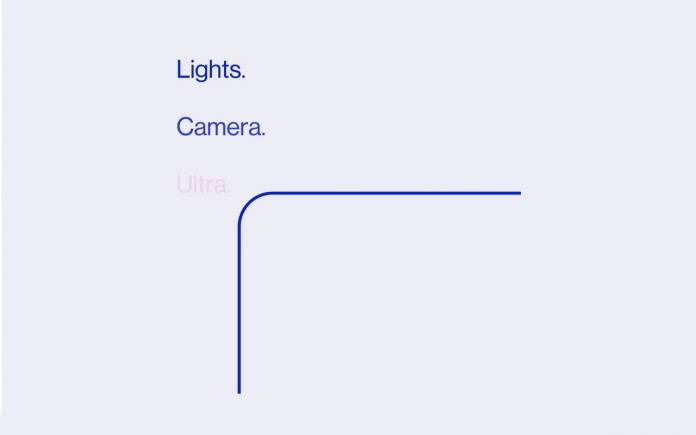 A new OnePlus 8 phone will be introduced in less than two weeks. The scheduled launch date is October 14 so we can expect more related information will be leaked. The new OnePlus 8T will arrive alone as there will be no Pro nor McLaren variant. Much has been said about the OnePlus 8T the past few months. We know it’s launching with OxygenOS 11 based on Android 11. It will also be powered by a 4500mAh battery ready for Warp Charge 65W technology.

The OnePlus 8T has been confirmed with a 120Hz display. Exclusive pricing in Europe has been leaked ahead of launch. A revamped design and a new camera module can also be anticipated.

The phone will offer an upgraded selfie camera. That is confirmed by OnePlus. This means something better than the OnePlus 8’s 16MP selfie shooter.

An ultra-wide-angle selfie camera can be expected so it can capture more. We’re thinking something like or even better than the selfie snapper OnePlus implemented on the OnePlus Nord.

A OnePlus 8T with 48MP quad cameras was once mentioned but one with a 64MP camera module will be better. The 65W Super Warp charging tech is already confirmed, as well as, that 120Hz display. We can also look forward to that OxygenOS 11 with an enhanced experience including customizable Always on Display, a 6.55-inch Full HD+ AMOLED display, 120Hz Fluid Display, 8GB or 12GB of RAM, 128GB or 256GB onboard storage, HDR10+ support, and Snapdragon 865 processor from Qualcomm. An on-screen fingerprint scanner will also be present.