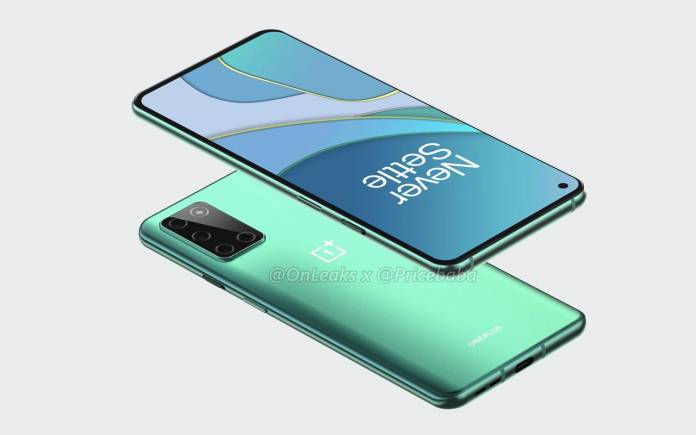 The October 14 official launch of the OnePlus 8T is still a few weeks away so we can expect more details will be leaked. Earlier, its exclusive pricing in Europe was leaked. The launch date has been confirmed and we already learned about the possibility of a revamped design. The camera module may be a big surprise but we’re more excited about the 120Hz display. That part is something we want to see become a reality and yes, it is going to happen.

The Chinese mobile OEM already hinted on the 120Hz screen. No doubt OnePlus is implementing the display according to a recent tweet. OnePlus’ 120Hz refresh rate makes other screens looking “basic”. Not many companies have used 120Hz. We only know about the new Sony Xperia 5 II, the yet-to-be-announced Samsung Galaxy S20 Fan Edition, Nokia 9.3 Pureview, OPPO Find X2 Pro, and the POCO X2.

According to a source, the OnePlus 8T screen will come with a 6.55-inch screen with 120Hz fluid display. It is the same size as the OnePlus 8. The improved display will offer a “buttery smooth display experience” and better “overall viewing and gaming experience considerably” as per some information from OnePlus CEO Pete Lau. 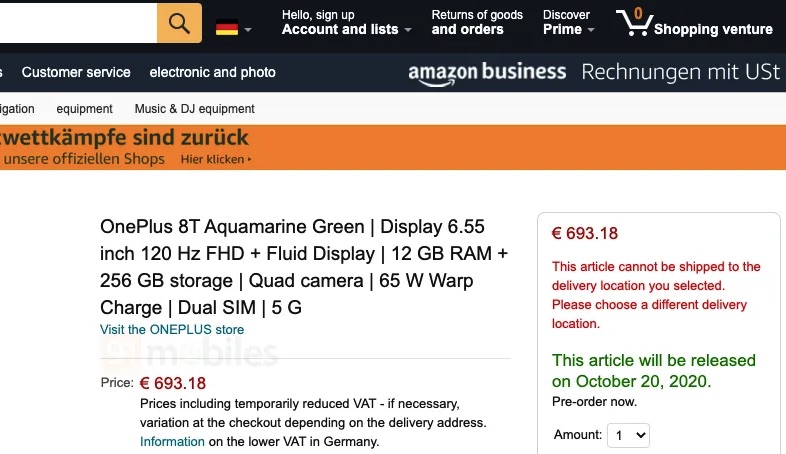 More details on the specs have been listed as well. Expect the following: 4500mAh battery, 65W Warp fast-charging solution, 6.5-inch FHD+ display, 120Hz refresh rate, HDR10+ support, Snapdragon 865 processor, 8GB or 12GB of RAM, 128GB or 256GB storage, quad-camera system (48MP with OIS + 16MP ultra-wide + 5MP macro sensor + 2MP monochrome), and a 16MP selfie camera under a punch-hole. There is an on-screen fingerprint scanner. The phone is expected to be powered by OxygenOS 11 based on Android 11. 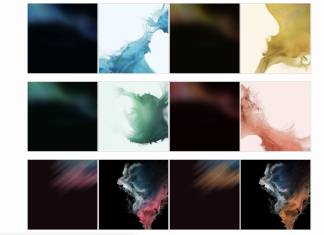 Ida Torres - January 19, 2022
Ahead of the official launch of the new flagship devices from Samsung, we're getting a sort-of sneak preview through the official wallpapers. The Galaxy...