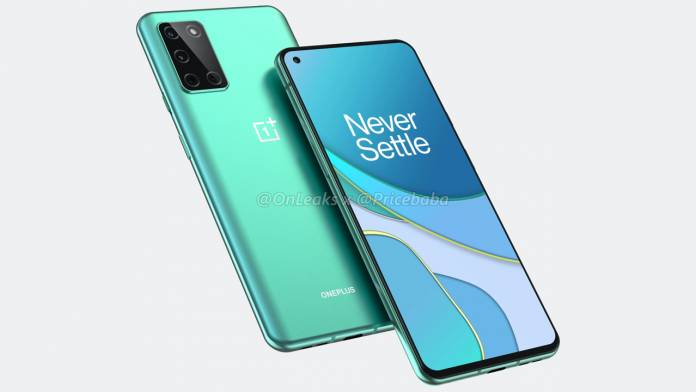 OnePlus is nearing the launch of its flagship successor for the latter half of this year, like all times. OnePlus 8T has been in rumors for quite some time with the fate of the 8T Pro model still uncertain. For now, OnePlus 8T is the focus for the tech community for its highly anticipated release sometime by the end of September or early October. Interestingly, more renders of the phone have surfaced which give a fair idea of what it is going to be like.

Reliable tipster @OnLeaks has tweeted some comprehensive CAD renders of OnePlus 8T courtesy Pricebaba. The first thing one notices as an OnePlus fan is the revamped camera module design having an L-shaped layout which is so Samsung-‘ish’. This setup comprises of a 48MP primary sensor, 16MP ultra-wide lens, 5MP macro shooter, and 2MP portrait sensor. For the front camera, there will be a 32MP sensor – an improvement over the 16MP camera on the OnePlus 8 series.

The OxygenOS 11-based phone comes with a 120Hz refresh rate (upgrade over 90Hz OnePlus 8 display) 6.55-inch display with full HD+ resolution. OnePlus 8T will have a beefier 4,500mAh battery paired to the 65W Warp Charge. This is a major upgrade over the 30W fast charging on the previous models. 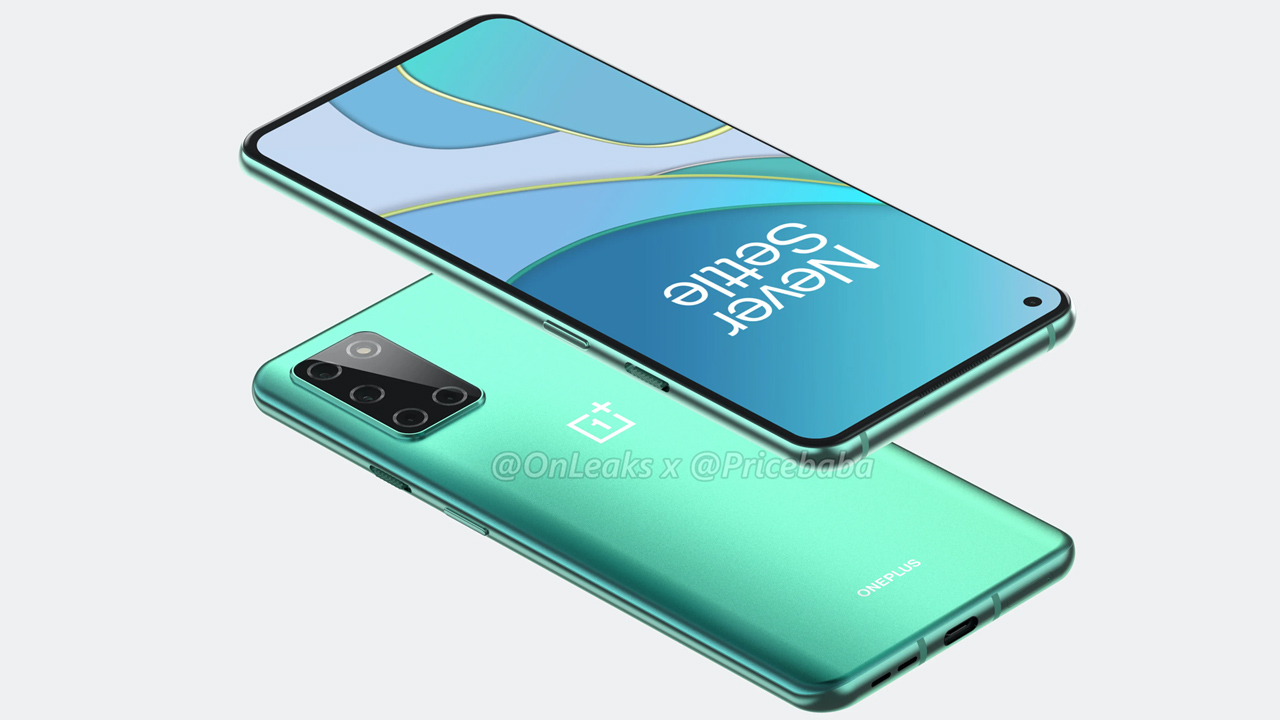 If we go by what @OnLeaks claims, the phone will have Snapdragon 865 powering the guts but don’t count out the latest 865 Plus SoC to make the cut. For now the device is rumored to come in 8GB + 128GB and 12GB + 256GB configurations. Apparently, OnePlus 8T has received BIS (Bureau of Indian Standards) certification – pointing strongly towards an imminent release by the end of this month.