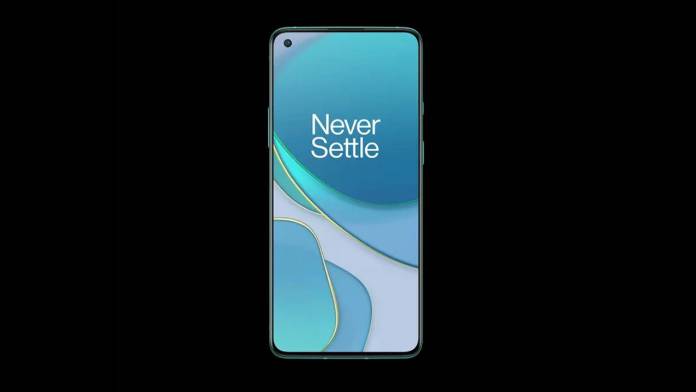 OnePlus is known to release a couple of flagships each year. The Chinese phone maker already has the 8 series on the market, and for the second half of the year, it was expected to be working on OnePlus 8T and the 8T Pro. While the former has been through a few rounds of leaks and we know a great deal about it already; the Pro version has been the silent one – and if the current reports are anything to go by, this silence may be prolonged beyond the end of this year.

Trusted OnePlus leaker Max J has recently confirmed on Twitter that the OnePlus 8T Pro isn’t coming this year. In his tweet, Max J. shared a picture of the word “Kebab2” being crossed out – later clarifying in the comment that he was referring to OnePlus 8T Pro. According to previous reports, the forthcoming OnePlus 8T is codenamed Kebab and thus in reference the “Kebab2.” 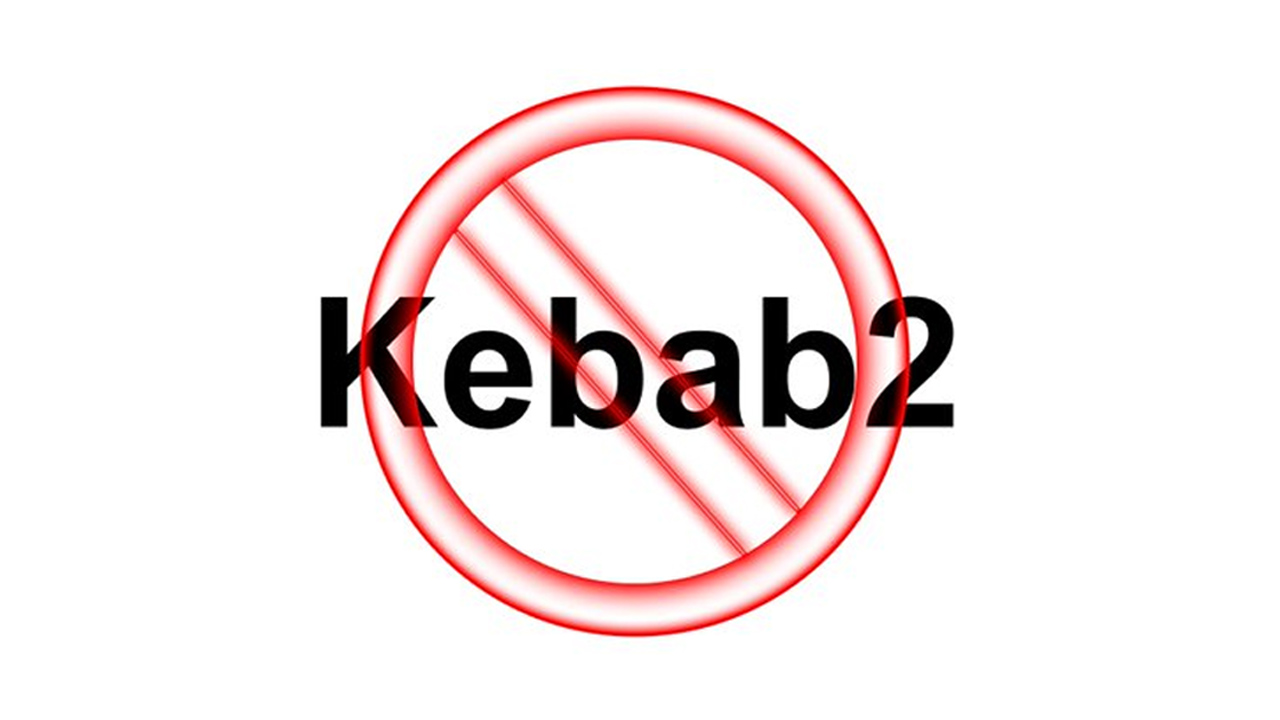 The real reason for this claim is not cited, though going by the previously available information there could be two possible reasons to let go the mightier Pro variant for its flagship model – a trend it was following since the launch of OP 7 Pro. Either the company is concentrating more on low-end 5G phones or it is restructuring the flagship lineup to make way for more mid-rangers such as the Nord.

Allegedly, OnePlus 8T could drop sometime later this month or in early October. It was spotted in OxygenOS 11 Beta 4 release files and is likely to roll out with quad-camera setup on the back headlined by a 48MP primary lens. The 8T could feature Snapdragon 865+ processor under the hood with 8GB RAM paired to 128GB internal storage.