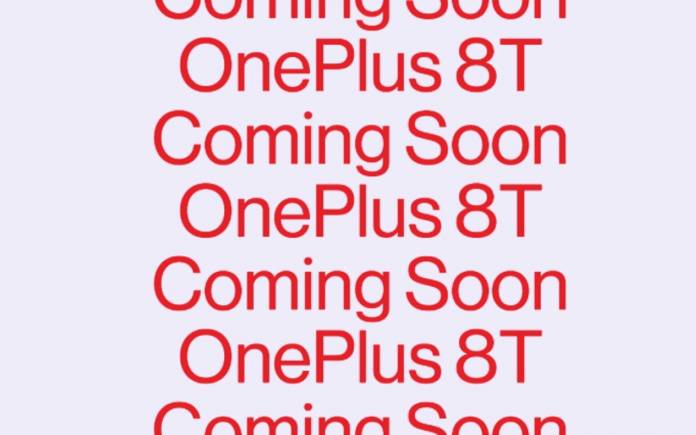 Apart from the OnePlus Buds Z and the OnePlus Nord N10 5G, the Chinese OEM is expected to introduce the OnePlus 8T. It will be the company’s flagship phone for the second half of the year. It will be a new variant from the OnePlus 8 series that was released earlier this year. We can expect it to be announced anytime soon especially now that several details are being shared. Recent OnePlus 8T renders hinted on a revamped design and an upgraded camera module.

The OnePlus 8T’s official launch is believed to be on October 14. It could also be earlier this September like last year’s OnePlus 7T’s release. The phone is expected to come with a 6.55-inch Full HD+ AMOLED display with a 120Hz refresh rate which makes it good for gaming.

The OnePlus 8T is said to arrive with an L-shaped camera setup on the rear panel that is curved. The selfie camera is under a punch-hole on the upper left part of the front screen. Other specs include a 48MP quad-camera system, 8GB or 12GB of RAM, and 128GB or 256GB onboard storage.

There is no information on pricing but we’re not expecting a thousand dollar phone. A $699 starting price is possible just like the OnePlus 7T. This year though, don’t expect a McLaren variant. OnePlus and McLaren have officially parted ways. We believe the OnePlus 8T Pro is not likely to hit markets this year.