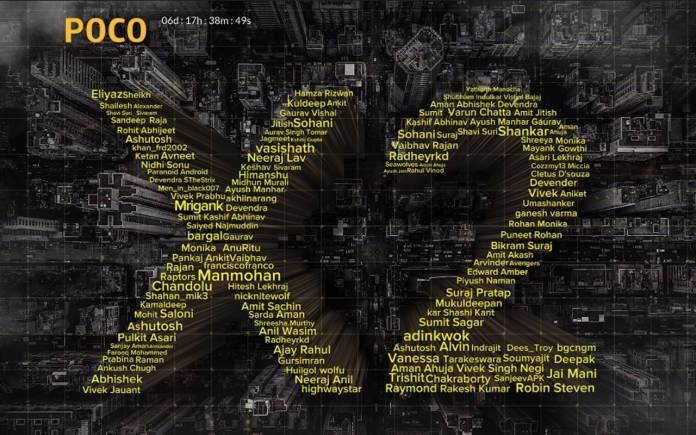 The POCO brand now stands on its own apart from Xiaomi after almost two years of being a sub-brand. Xiaomi has several other brands of mobile devices including Redmi, Mi, Black Shark, and Pocophone. The latter offered to us the Pocophone F1, known as POCO F1 in India. We were anticipating a Pocophone F2 but then we heard Xiaomi may put an end to the Pocophone line. It did happen but more in a good way. Poco ended its ties with Xiaomi but is now a separate brand.

The POCO brand is now independent of Xiaomi and is ready for the next chapter. As early as March last year, we heard a Xiaomi POCO F2 was benchmarked. We couldn’t confirm if it was real but nothing new was released yet until maybe this 2020.

This year, we can expect a new Poco smartphone. It may not be known as the Pocophone F2 or POCO F2 but as Poco X2 according to the official Poco website. There is a large X2 text on the landing page plus some information on the device.

A new smartphone is launching on February 4, 2020, at 12PM in India. It will offer an “extreme refresh rate” plus “extreme gaming”. POCO says it’s time to level up to seamless touch response. With an unknown Qualcomm Snapdragon processor, the gaming phone will “run cool and run forever”. The battery is expected to be very powerful as it’s needed to achieve an ultimate gaming experience.

The POCO X2 is also believed to arrive with a powerful 64MP camera (Sony IMX686 sensor) and a 120Hz display. Such a refresh rate isn’t surprising now because Xiaomi was said to already come with 120Hz display in the future.

Some teasers have actually surfaced online with some important information. The phone will offer liquid cooling. The #smoothaf hashtag commands attention that we’ll regularly monitor social media for whatever may come up before and after the official launch of the Poco X2.