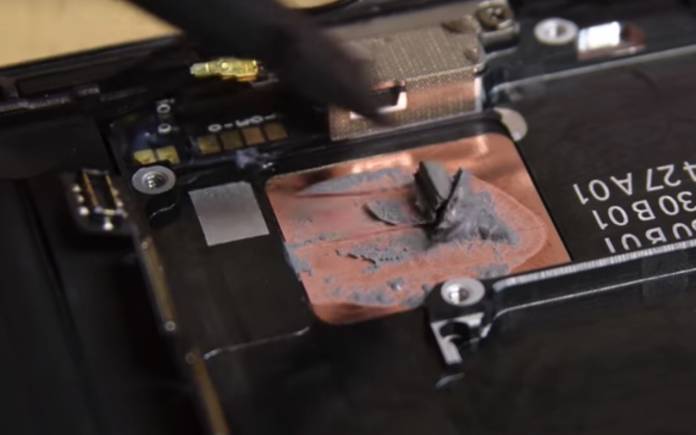 Teardowns are done to reveal repairability and see how a device is designed inside. A product doesn’t just have to be well-designed outside to know that it’s an impressive device. It is important that we also see how the components are laid out inside. Knowing the repairability level helps because it gives you an idea of how to really take care of the phone. Next to be opened by IFIXIT is the new OnePlus 7 Pro which was recently announced almost two weeks ago.

We’ve got our hands-on feature and showed you Zack Nelson’s Durability Test. We noted how the OnePlus 7 8GB RAM with 256GB phone is even more affordable than the OnePlus 6T.

DxoMark presented the camera performance and gave it a high score of 111. The phone is considered to have a record-setting OLED display according to DisplayMate.

Camera performance can still improve and OnePlus is already working on them. The teardown reveals that it’s not really repairable. Repairability score is only 4 which is low.

Watch the OnePlus 7 Pro Teardown below:

IFixit said you need to remove the battery first as soon as the phone is opened. It’s not adhered well so it comes out easily with a pull tab.

What’s good about the OnePlus 7 Pro is that many of the components inside are modular. That means most of them can be replaced individually.

The phone’s pop-up camera is new. The elevating mechanism needs to be used carefully though as replacing it can be complicated.

The video also shows as the display replacements are not prioritized. Displays are commonly repaired but doing so may be difficult on the OnePlus 7 Pro. The not-so-easy way out is to disassemble the smartphone completely and then swap out the screen.

The OnePlus 7 Pro is expensive. You sure don’t want it to be damaged fast so make sure phone is well-protected.