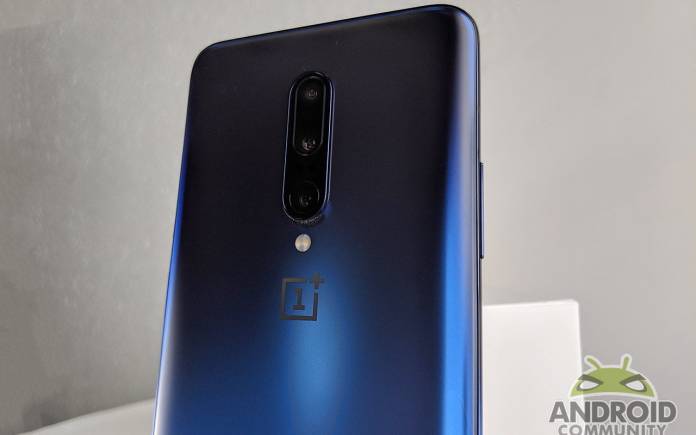 OnePlus has been boasting about the OnePlus 7 Pro from Day 1. Even before its official launch, we’ve been made to believe of the high-quality performance of the three rear cameras. A teaser video confirmed the triple rear cameras and yes, the Pro variant did arrive with three shooters. Camera zoom samples were also shown off. The new OnePlus 7 Pro has already reached DxOMark and great news, the phone scored 111 which makes it in second place, behind the Samsung Galaxy S10 5G and the Huawei P30 Pro.

The smartphone’s camera performance is great but not many people may agree. Our hands-on experience is not enough for us to come out with a comprehensive analysis and conclusion but the device can capture decent photos. Hardware may not be the best but the software can do a lot to the images.

OnePlus may consider fine-tuning or tweaking the software a bit. It’s not always hardware when it comes to gadgets. Software must always be updated because it’s the one doing the most work behind the scenes.

Many have already tried the OnePlus 7 Pro. Some are saying they don’t have any issues with the camera or video while others are not happy with the results.

A thread on Reddit presents the reality of OnePlus 7 Pro owners. The “camera sucks” according to some people who have already tried it. Battery life is average so it’s not really the best if you’re always looking for extra power.

OnePlus doesn’t settle so it posted a reply on the thread. Jimmy Z, OxygenOS Staff Member, said the camera team is working to analyze and fix the available issues. System updates will be ready by next week and they are expected to improve OnePlus 7 Pro camera quality significantly.

OnePlus will “never settle” in hearing the feedback and suggestion of the people and reviewers. The HDR effect and Nightscape mode will also be enhanced. OnePlus just needs more time in making fixes and improvements.