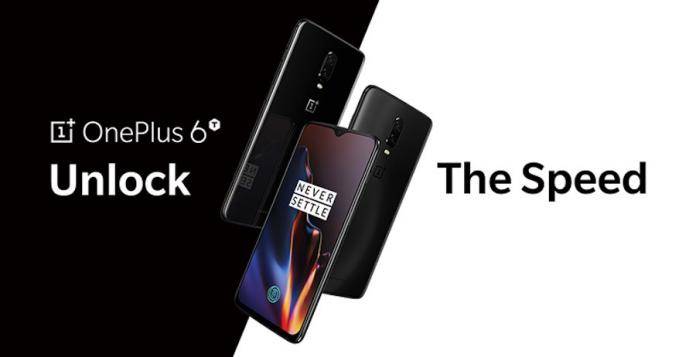 When the McLaren variant was unveiled a couple of weeks ago, it arrived with fingerprint animation. It’s an exclusive feature but now we’re leaning it can work on other OnePlus 6T phones.

The special edition OnePlus 6T is special in the sense it has new features like the Screen Unlock, faster charging, 10GB RAM, and 256GB storage (max). This is an improved version of the OnePlus 6T and the OnePlus 6T Thunder Purple.

The OnePlus 6T McLaren is OnePlus’ second attempt to team up with another brand after the OnePlus 5T Star Wars Edition. The fingerprint animation is a new addition but is not available on the regular 6T. But thanks to a genius XDA developer for releasing steps on how to implement such even without root. Complete instructions are available HERE.

If that’s not enough, you can customize your fingerprint scanner icon but with root. You can edit it to your own liking or use.

You may want to see a different look for your own lock screen so feel free to use the mod from another XDA dev (Zacharee1). The mode is already based on Oxygen OS 9.0.10.

With the mod, you can choose any image, tint the image any color, separate image and tint settings for normal/disable icons, or disable the fingerprint read animation if you wish.