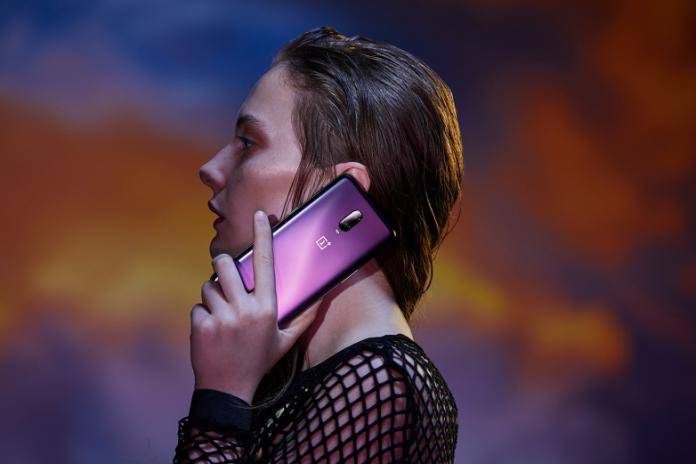 The next time that OnePlus says one of their phone variants is exclusive to a specific country and you’re not living in that country, don’t lose hope. Apparently that exclusive thing is not set in stone. The Purple Thunder color option of the OnePlus 6T was supposedly for China only but now the rumors are true and it’s now finally available in the US and Europe. If you like the color purple then this is good news for you but if you don’t, just go ahead and get one of the more staid colors of the 6T.

The Thunder Purple variant of the OnePlus 6T isn’t entirely purple but has a black and purple gradient tone that makes it look classy and cool at the same time. OnePlus has the knack of bringing limited edition colors for their flagships, although since it’s limited it runs out early pretty often. This is what they expect with the purple 6T as well so you better make up your mind fast whether or not to get it.

Aside from the color, you’ll probably get your money’s worth specs-wise anyway. The OnePlus 6T has a 6.4-inch optic AMOLED display and is powered by the Snapdragon 845, the newest chipset from Qualcomm that most of the new smartphones now carry. It carries a 3700mAh battery with fast charging technology. It will run on the Oxygen OS which is actually based on Android 9.0 Pie.

Only the 8GB RAM / 128GB storage variant will be available in the Thunder Purple version. In the US, it will only be the open line version but it’s compatible with T-Mobile, AT&T, and Verizon. T-Mobile, their exclusive carrier partner won’t be carrying this color for some reason, so you can only buy it through their online store (maybe just for now).

The Thunder Purple OnePlus 6T will cost the same as the Mirror Black and Midnight Black versions so you need to shell out just $579. We don’t know how many units are being sold so better hurry if you intend to be one of the few to be carrying around a purple version.