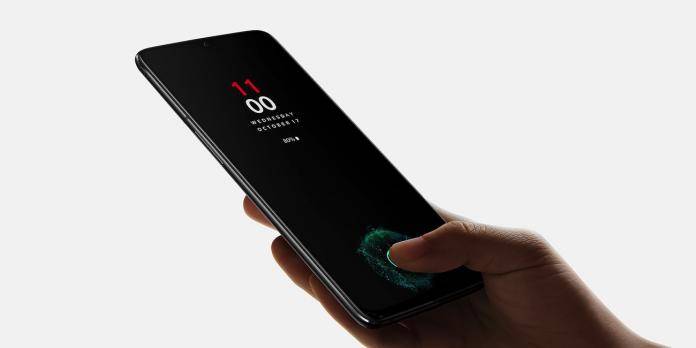 Before OnePlus parades the new OnePlus 6T McLaren Edition, let’s have a look at the original 6T phone. The new phone has been around since October, presenting itself as an improved OnePlus 6. Making the 6T different from the ‘6’ is the in-screen fingerprint sensor. There were some adjustments in specs and features but it could be a worth upgrade. Another feature we’ve been wanting to try and highlight is the Screen Unlock. This thing lets you unlock your phone in less than a season.

OnePlus 6T’s Screen Unlock is said to be the fastest in the world today if we’re talking about in-display fingerprint scanners. Well, they are not that many so it still is easy to challenge.

When it comes to design, only a few companies have implemented the notch but for this purpose, it allows for a larger screen real estate.

Meanwhile, the Screen Unlock has been revolutionary for OnePlus as it boosts the newest flagship. The technology may not be perfect yet but it works fast.

Screen Unlock was added to the OnePlus 6T phone as part of the company’s mission to always bring the best technology and share with the world. The tech has been innovative as it combines hardware and software.

OnePlus decided to go for the green light as it offers the best results–being recognized almost immediately. The phone sees the fingerprint of a user only with some light so unlocking is faster.