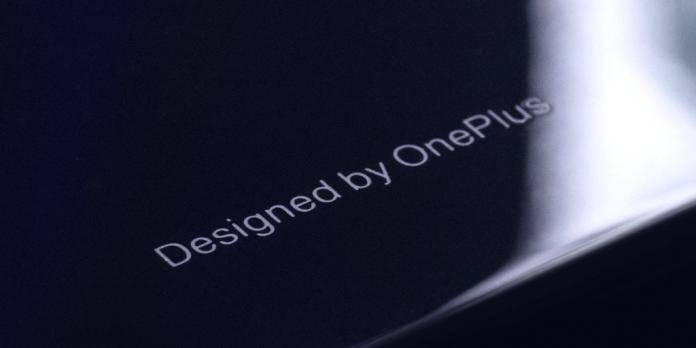 OnePlus 6 is set to launch next month. That is earlier than the usual June announcement but we know the loyal OnePlus fans–those that ‘Never Settle–are not complaining. The upcoming model is believed to be the most expensive OnePlus phone but we know it will be better in many ways. We’ve been saying it may be able to resist some water with an enhanced form factor. It will feature a notch, may have gesture controls, and will run on Snapdragon 845 chipset and 8GB RAM.

The phone will be released in India and we find it interesting that OnePlus India is publishing some major teasers. OnePlus_IN just tweeted this information: Same expert craftsmanship, new materials. We can only assume new materials are being employed. OnePlus has used ceramic and glass before for the back panel so we don’t know what will be the new one. It could be aluminum, titanium, or perhaps even plastic. But given the idea of a pricey OnePlus, we’re maintaining the thought of ceramic or glass back.

We’re curious about the 19:9 display and the notch of the OnePlus 6 implemented for a bigger screen real estate and better display performance. There’s also that ‘speed you need’ promised with the WiFi certification.