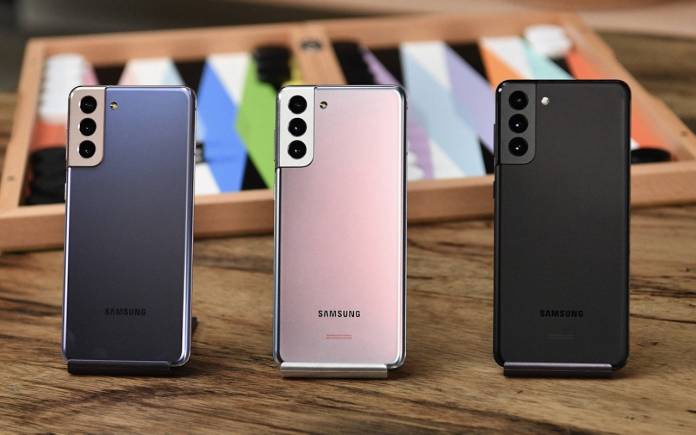 One UI 4.0 may be introduced by Samsung soon. No, there is no official announcement by the South Korean tech giant yet but a source shared the release date for beta testing when asked. The current flagship Galaxy S21 phones (Galaxy S21, Galaxy S21+, and Galaxy S21 Ultra) will receive the One UI 4.0 beta version in September and October. The following month, the older Galaxy S20 series phone will get the same. Of course, we can expect the rollout will begin in South Korea.

The official Android 12 beta may soon follow but may be available first for the Galaxy S21 series. Note that a beta version is only meant to test any build so expect to encounter several bugs and issues. Hopefully, the latest Android 12 will be available for major Samsung devices before 2021 ends.

One UI 4.0 Beta is expected to bring most native Android 12 features. Samsung may do a bit of tweaking here and there. Google has not really made a final list of all the Android 12 features but the Developer Previews are out. Some Android 12 features we know include App Pairs (split screen function), Material NEXT design, native scrolling screenshots, and universal device search for app launchers.

We mentioned before Android 12 One UI 4 may also have an earlier launch than expected. The September-October release is indeed earlier than the One UI 3.0’s November launch last year. Let’s wait and see.