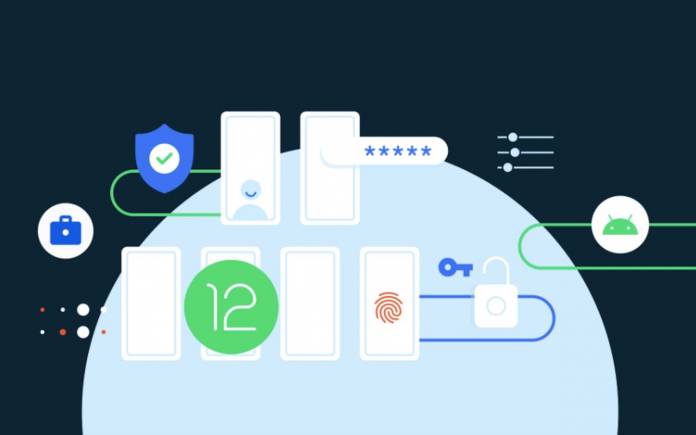 Google is often called a tech giant but it has actually started as a search giant. Google is all about search that the term “Google” is now synonymous with searching the web. It’s not surprising that people expect Google devices to work best when search is involved. It’s the reason why Google Assistant is effective and efficient. When it comes to Android, the search function goes as far as checking the apps, inside them, show information, and more as part of the search results. That’s certainly helpful but it’s only for the Pixel launcher.

There may be other solutions but good news, Android 12 may include the feature with third-party launchers. Apart from the Google Search home screen widget, when Android 12 arrives, you may enjoy the universal device search.

To be honest, the idea isn’t new. We’ve seen this before on Mac and Windows computers. Microsoft has the Windows Search while Apple has Spotlight on Mac OS. Google’s version appears to be better though because it even includes search results from the web.

The Pixel launcher already does this. The problem is for third-party launchers and other apps that are given limits and restrictions. There is no official announcement yet but an AppSearchManager API was sighted by the developer of Niagara Launcher.

We believe the API is still part of the Developer Preview. It should be good news for devs who have been working on Android launchers. There are plenty of related launchers available but with certain limits. Cross your fingers Android 12 will bring this particular feature so universal device search is possible.