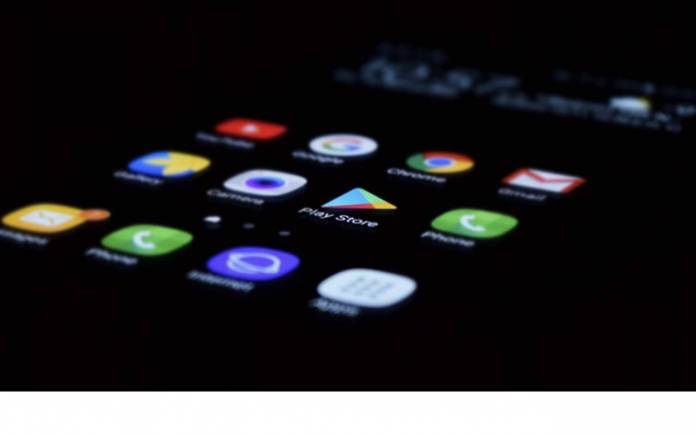 Android 11 is rolling out to a number of new mobile devices. Smartphones and tablets from several OEMs are getting the new mobile platform version alongside a new interface. Android 11 isn’t perfect but it has delivered numerous helpful features and improvements to devices. While companies are busy with their Android 11 builds, Google has started working on the next version. After this, Android 12 will be the talk of town. In the past, we expected this Android 12 to be Android R but we all know Google just decided on numbers–no more desserts for names.

There is no official announcement yet but Google is now believed to be introducing a newer version of the split screen. In Android 11, there is a split screen feature that allows you to open two apps at once. The next version may show a redesigned interface.

In the near future, opening and running two apps at the same time may be easier. You may be able to open them as a pair. You have to pair two apps first before launching them. The apps are easily swappable.

In Android 11, you need to activate split screen first and then open one app first before opening another one. With Android 12, it may be faster with fewer clicks. The improved interface may be better and easier to navigate as smartphone screens become larger and change in form factor. We now have the foldable phones and dual-screen smartphones. Rollable phones may also be introduced.

Microsoft has introduced something similar with the Surface Duo. There is the ‘App Groups‘ feature that is basically a one-tap shortcuts function. Google may have seen the importance of the idea and could be working on a version for Android. Let’s wait and see.