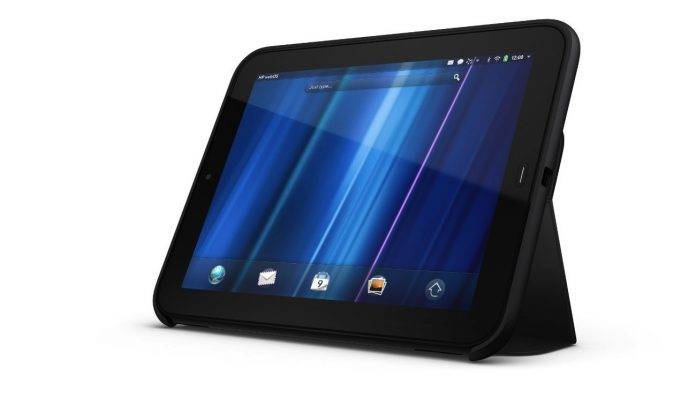 The HP TouchPad is eternal. The old tablet that was launched with WebOS in 2011 still survives to this day. Of course, that’s after several hacks and updates already. The last platform it ran was Marshmallow as made possible by Evervolv ROM. It was able to run Android 5.1.1 Lollipop and Android 4.2 and got Bluetooth functionality. Previously, it also ran MIUI and Ice Cream Sandwich.

Years before getting a taste of Marshmallow and Lollipop, CyanogenMod builds were used and the tablet got a working camera. It has gone through a lot and now we’ve got word that it’s able to run Android 7.0 Nougat. Is there anything that this tablet can’t run? With a few tweaks here and there, you old HP TouchPad can be new again.

This is an unofficial Android 7.0 Nougat use. It’s such good and surprising news that the tablet is even capable of Nougat because most flagship phones haven’t gotten Marshmallow much less Nougat. Thanks to the Evervolv ROM that made this possible.

We’re not sure if all Nougat features will work on the HP TouchPad but noted on the download page is that the WiFi model will have the camera function and the EVToolbox is launched from the launcher. Not many features are installed but it’s Nougat. As for the 4G model, there’s still the camera and not many functions are available. EVUpdater is broken ATM according to an XDA developer.

Download the build from XDA Forums AT YOUR OWN RISK.