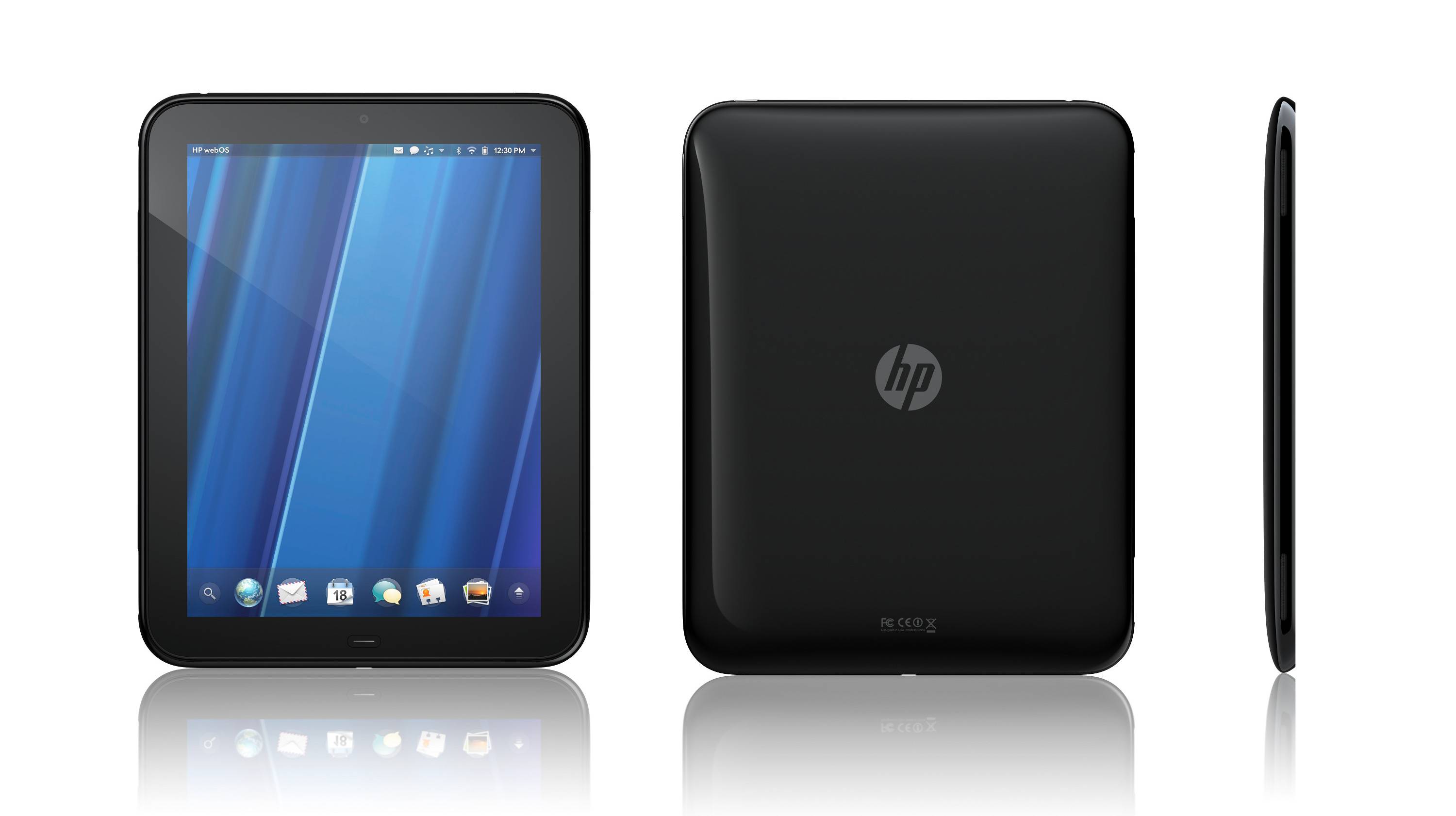 Remember the HP TouchPad? We can forgive you if you don’t – it was one of those things. The HP TouchPad was famously discontinued 49 days after it was launched. How that happened was a different story altogether, but suffice it to say there are a number of devices out there that survived. It launched with the now defunct webOS software, but people have unofficially ported Android to it – very stably running Android 4.4 KitKat. Now we have the Evervolv ROM, which attempts to bring Marshmallow flavors to the 4-year old device.

The HP TouchPad had a 9.7-inch screen with an HD resolution (1024×768). That was powered by a dual-core Qualcomm Snapdragon processor and 1GB RAM. It was a pretty robust device in its time, and it requires little effort of the imagination that Android Marshmallow could somehow be run from it. That is what the developers behind Evervolv ROM is trying to do, powered by community-based development. 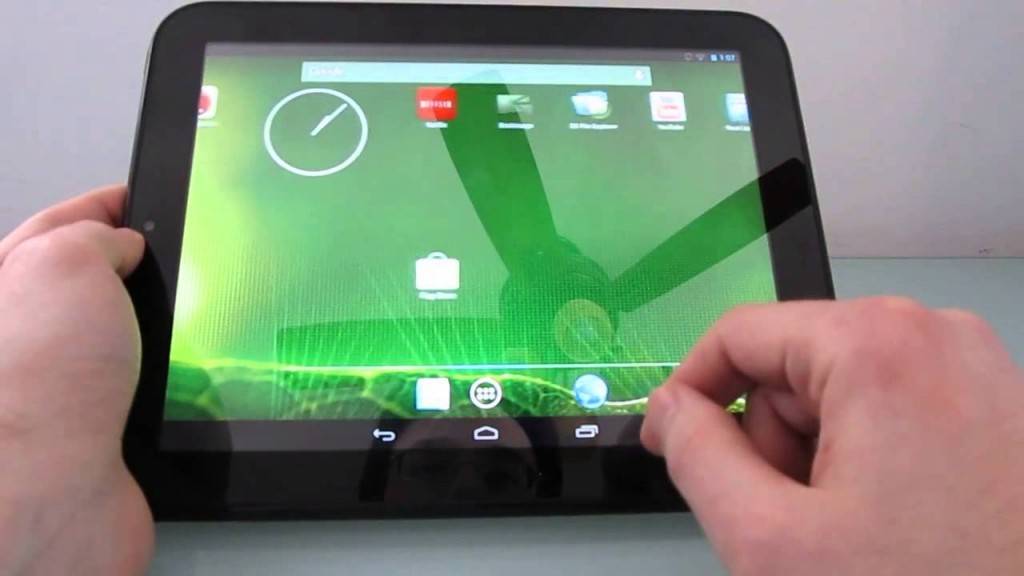 At this point, you can actually flash Evervolv 6.0.0p1 to it and have Marshmalllow sort of running, with certain bugs. Majorly, camera and Bluetooth is still not working with this release. Also, mounting an external SD card is not working. Apart from that, you have a working HP TouchPad on Android Marshmallow, and some people have gone on less just to get Android 6.0 running on their device.

Depending on how fast the community development work goes on this, it is still up in the air when you might see an update where most features are working. But heck, your HP TouchPad is a generational survivor anyways, so why not take the risk? Check out the source link below for directions on how to install Evervolv on your device.