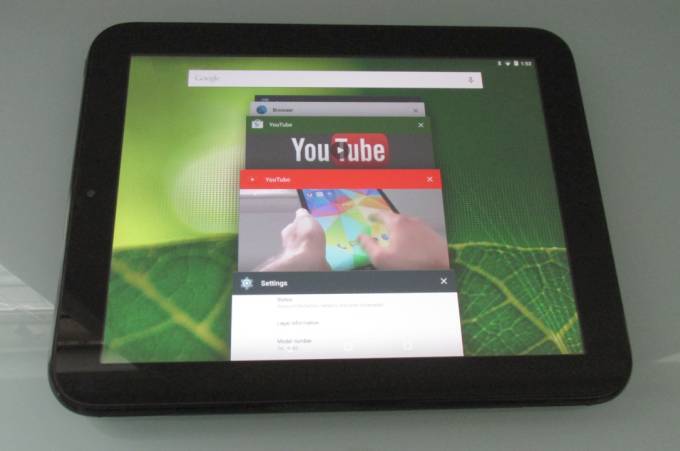 Remember that time around four years ago when manufacturers were scrambling to match Apple’s iPad, and HP came out with the TouchPad – which was a resounding loss? Yeah, most of you won’t even remember, but history does. The HP TouchPad first came out with webOS as its platform, but as HP gave up on it, some of those who purchased the ill-fated tablet have been installing Android AOSP ROMs to the venerable tablet over the years. It’s no surprise that it’s able to run Lollipop as well.

The Evervolv ROM is an AOSP (Android Open Source Project)-based ROM, and Evervolv 5.0 is actually based on Android AOSP 5.1.1 Lollipop. An XDA member who goes by the handle “Flintman” has successfully ported the Evervolv ROM for the HP TouchPad, a pretty amazing thing in itself.

The installation of the new ROM will take some serious tweaking, but if you’ve already done it to your HP TouchPad before then you’re probably used to it by now. The instructions are in this XDA thread, follow them carefully.

There are things that will not work, obviously, with AOSP 5.1.1 Lollipop. The HP TouchPad was designed four years ago, and there are bound to be issues. Pairing with Bluetooth accessories, for instance. But the regular browsing and internet functions are there, making the tablet quite usable under Lollipop.