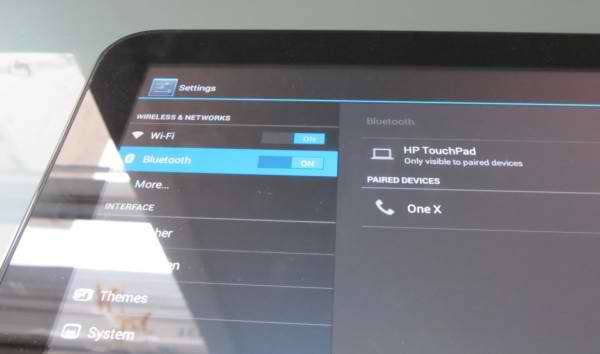 It is quite sad when a still-working device reaches its practical end of life when a manufacturer decides to cut off support for it. While you can still use the device, it means no longer getting fixes, updates, or even new features that the device is otherwise capable of supporting. So it is always encouraging to hear of people still actively working on keeping a device alive, like in the case of the HP Touchpad.

The HP Touchpad is no powerhouse, but it is no pushover either. Its 1.5 GHz dual-core Snapdragon S2 processor, 1 GB of RAM, and 10-inch 1024×768 display may have been great when it was released two years ago, but today it is just mildly decent, just enough power for the things one would use a budget tablet for these days. But most importantly, it ran Android, which means it’s theoretically possible for other developers and hackers to keep the device on life support even when HP has called it quits.

And that’s what exactly happened. Developers and modders worked to breathe new life into the HP Touchpad by making CyanogenMod, the popular custom ROM, work on it. Late last year, a new version came out that added camera functionality. And now, a new piece of the puzzle falls into place as a new ROM not only brings Android 4.2 but also allowed the use of Bluetooth to pair with keyboards, mice, and audio equipment. A video was posted on YouTube that showed the ROM in action.

The author marks the ROM as still experimental, and as with any unofficial or custom ROM, care must be taken in following instructions carefully. But for HP Touchpad owners who have been waiting for the chance to keep their tablets alive yet up to date, it might well be worth the risk.