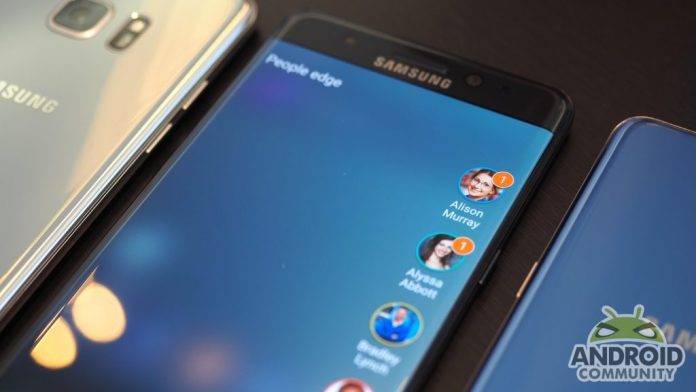 Last Friday, Samsung has officially announced that it’s recalling all Galaxy Note 7. Sales are halted in all markets due to battery issues. The South Korean tech giant said that there have been 35 cases from all over the world. A thorough investigation was made and Samsung discovered a battery cell issue. There’s no mention what’s the problem exactly but it must be serious that Samsung had to conclude and make a recall not just in one region but all over the world.

The move was praised by some people, saying it was honest and brave of Samsung. It’s a big deal especially since it’s the Galaxy Note 7 which is a highly anticipated device that has turned out to be a disappointment for some. There is still no information when Samsung will resume sales but those who have received their Note 7 units can have their phones replaced soon.

Samsung has done the right job in recalling the Note 7 but unfortunately, Consumer Reports in the US isn’t too happy with the move. The consumer rights organization doesn’t agree with Samsung’s recall program. It’s saying that an official recall must be done in cooperation with the Consumer Product Safety Commission (CPSC) in the country. It’s more of making things official since the government agency is the one handling product recalls in the US specifically those related to consumer safety.

Consumer Reports is saying that Samsung must involve the CPSC so the consumers are notified of the risks. CPSC’s involvement will also make sales illegal in the US. Consumer Reports noted that some retailers were still selling Note 7 Friday morning. That’s understandable because Samsung only announced the recall on the same day. It’s highly possible the stores hadn’t receive the memo yet.

Samsung’s Note 7 exchange program may begin this week. Units may be replaced with either a Galaxy S7 or S7 Edge. If you own a Note 7, contact your retailer or Samsung at 1-800-SAMSUNG.