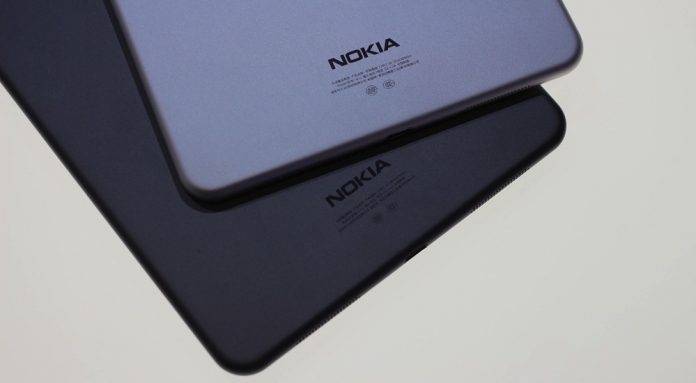 Nokia is on a roll. Well, not quite but the former top phonemaker is making a comeback by joining the Android community after being acquired by HMD Global. The first Android-powered Nokia smartphone was recently launched and the Nokia 6 is expected to be followed by more models. So far, we know Nokia 6 will be exclusive to China. More international models will arrive soon with the Nokia 8, Nokia P1, or Nokia E1 to be announced first.

Aside from smartphones, Nokia is believed to be developing new tablets as well. A few weeks ago, we were thinking the rumored Nokia D1C could actually be a tablet. Recently listed on GFXBench was a tablet with the following specs: 18.4-inch display, 2560 × 1440 pixel resolution, 4GB RAM, 64GB onboard storage, 2.2GHz Octa-Core Qualcomm Snapdragon 835 processor, Adreno 540, 12MP main camera with Ultra HD video recording, and a 12MP front-facing cam. There’s the usual WiFi, Compass, Bluetooth, NFC, 4G LTE, and GPS. 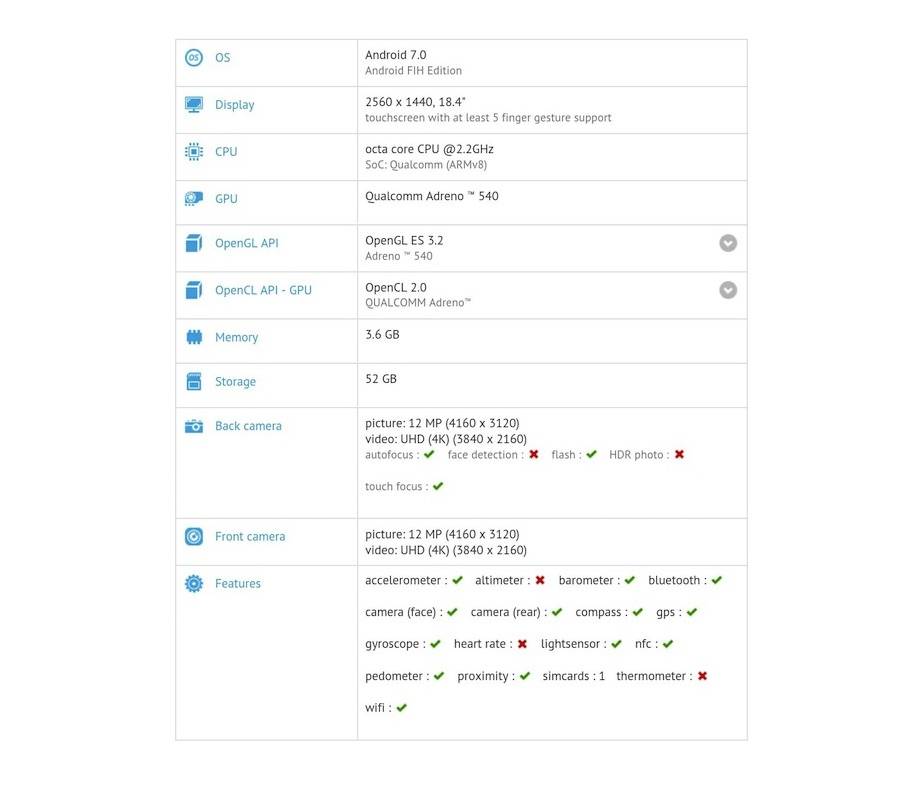 This Nokia device already runs Android Nougat 7.0 OS but topped by Android FIH Edition and FIH. There’s no mention of pricing and availability but being on the benchmarking site is already good news. That means the device is being tested and is ready to be announced soon. Perhaps at the Mobile World Congress? Cross your fingers.